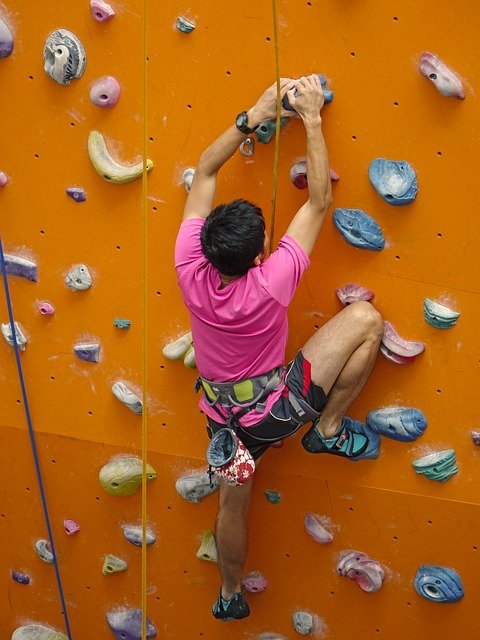 The pair both set national and Oceania indoor records as they opened the 15-strong team’s medal account, in the first world indoors to be staged in four years.

Patterson soared over the landmark two-metre mark for the first time in her distinguished career in the morning session to add one centimetre to her own Commonwealth record.

Eventually she lost out in a duel for gold with Ukraine’s Yaroslava Mahuchikh (2.00m to 2.02m) in a compelling final that left the Belgrade Arena high on emotion as the 20-year-old victor had fled her war-torn homeland and endured a 2,000km car journey just to reach Serbia.

“It felt like a special competition out there,” explained 25-year-old Patterson, who was on her way to victory until a fighting, last-gasp clearance at 2.00m from Mahuchikh rescued her dream to win for her country.

“The hardships the Ukrainian athletes have gone through, no one deserves to go through. The journey they’ve gone on just to get here is incredible. I’m incredibly proud of Yaroslava and what’s she’s been able to do here. Amazing.

“I painted my nails blue with a yellow love heart on them today just to communicate a small gesture that my heart goes out to them.”

In the evening, Moloney, the exciting young multi-eventer, added another global medal to the Olympic decathlon bronze he won in Tokyo last year with a draining run in the final 1,000m, which followed his lifetime best 5.10m in the pole vault.

It was another precocious effort from the 22-year-old Queenslander, in his debut competition indoors.

Moloney had to pull out of the high jump on Friday to avoid aggravating long-standing knee tendonitis, which beset him in Tokyo.

“I left a little bit out there in the high jump but I was able to go all out for it today and I did,” Moloney said, suggesting the experience was even more exhilarating than the Olympics where he performed in an empty arena.

“It’s absolutely unreal. I’ve been dreaming about competing in front of a crowd for so long and now I’ve finally had the chance to do that.

“I was terrified before running that 1,000. As soon as I go on that track, in a double decker stadium almost full, I was like, ‘god, it’s real now’.”

His total of 6,344 points smashed the national and Oceania indoor record of 5,949 set by Gary Haasbroek three years ago.

There may be more Australian medals to come on Sunday as Catriona Bisset and Ollie Hoare …….