Yaroslava Mahuchikh exclusive: How sports can foster peace even amid war – Olympics 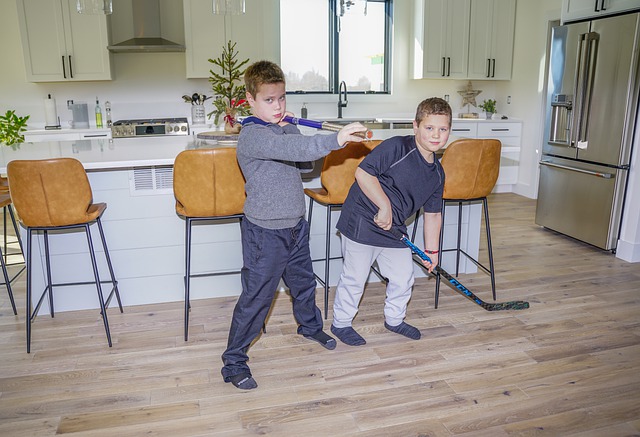 She is also currently a refugee from Ukraine, living and training in Germany during the athletics season.

For Olympic Day 2022 on 23rd June, with the theme of #MoveForPeace, the Dnipro native spoke to Olympics.com in an exclusive interview about trying to foster peace in her country through sport.

“Be kinder to everyone because sport unites, sport helps, and athletes help each other,” Mahuchikh says.

“At the Olympic Games all people stick together. The Olympic Village gathers people from all countries. The Olympics certainly unites people. It always has, it does now and will do so in the future,” she adds.

Mahuchikh’s triumph at the 2022 World Indoor Championships in Belgrade, Serbia, came three weeks after her home country was attacked.

The invasion disrupted the Olympic bronze medallist’s training. “It was very difficult, we moved to Khmelnytskyi first,” Mahuchikh recalls of the first days after 24 February, when the world changed for her and her fellow Ukrainians.

“There was the training camp for our small national team who would go to the (Indoor) Worlds. In the middle of our trip we were told to move to the border.

“Our trip lasted three days. In the end, we reached Serbia and started training with no sirens, no blasts.”

Mahuchikh knew she would not be home for a while: “The hardest moment was saying goodbye to my family, my father,” she remembers.

“But then you realise that you have to compete, perform for your country at an international level, show that Ukraine is still there.”

It was not an easy journey for the high jumper, both in how long it took, and also because of the thoughts rumbling through her head. She admits to questioning herself during the long drive away from danger.

“I had lots of thoughts of why I was going,” Mahuchikh says. “I (had) just started to deliver humanitarian aid. (But) I understood, in Dnipro we had lots of volunteers, because it was a relatively safe region (at the time). Our city grouped together and helped a lot.

“And I thought about why I should go to the Worlds and that I would jump. Then I understood that this is my work field. This is my sector, I have to defend my country in my field, and (at this point) I realised that people doing their job help their country with all they can do in each of their fields.”

Since leaving Ukraine ahead of the World Indoor Championships in March, Mahuchikh has not been back home. She has competed on the Diamond League circuit this season while being based out of Erlangen, Germany, with help from her sponsors.

“They helped and provided us with apartments,” she says. “My mum, my sister and her daughter went there.”

The Ukrainian also paid tribute to the various sports federations, international and national, who have helped athletes from her country find new training bases during the war and welcomed them with open arms.

But, she says, “My home was and still is in Ukraine, in Dnipro – my city, my apartment.”

Dnipro, in central-eastern Ukraine, is now near the front-lines of the conflict. “Many people stayed at …….