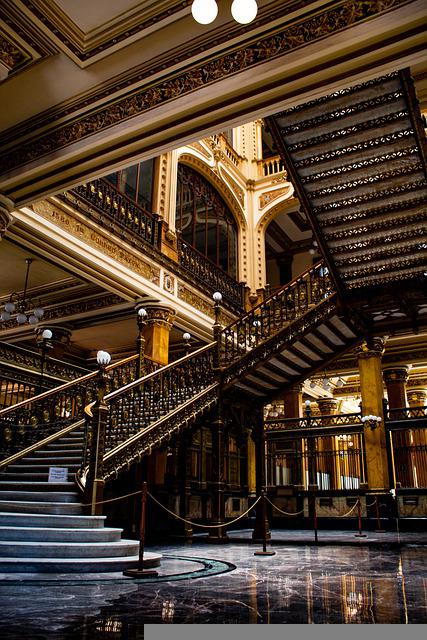 That’s the word from 2021 World U20 champion Ackera Nugent, who was responding to a question about who she thinks will emerge victorious in the 100m hurdles at Jamaica’s National Senior Championships that get underway at the National Stadium in Kingston on Thursday, June 23.

Nugent, who turned 20 in April, will miss the championships because of injury but is already on the mend as she targets a triumphant return to the track for her junior year at Baylor University. As the second fastest Jamaican woman in the world this year, Nugent will be missed but the field that will assemble is stacked.

However, Nugent perhaps one of the most talented hurdlers in her country’s history, was not willing to put her neck on the block given how keenly contested Sunday’s final is expected to be.

“Well, the hurdles is an event that you can’t really have expectations on it because anything can happen in those 12-13-seconds of the race,” she reasoned.

“So it’s a thing where you have to expect the unexpected.”

She does expect to be back better and stronger than ever for the coming 2022/2023 NCAA season.

Mere days after running a personal best 12.45 to finish second to Roswell at the Big 12 Championships, Nugent, citing injury, shut down her season in early June. It was a decision that meant that she would miss the NCAA Division I Outdoor Championships in Oregon as well as Jamaica’s National Championships where she was expected to be among the athletes making the team to the World Championships at Hayward Field in Eugene, Oregon, where the NCAA Championships were also held.

She revealed the circumstances that led to her decision.

“I had been having ankle problems this season more than normal but I was able to compete but at regionals, running the 4x100m I tore my plantar fascia (the thick tendon that connects the heel and the toes) and it was really bad,” she recalled.

Despite the injury, she said, she soldiered on, which made things worse.

“Knowing me as somebody that’s like ‘I have a next race to go do, let’s knock it out the way. I took some pain killers and I wrapped my leg up and went out there to compete and when I realized in the race it was getting really bad I slowed up and was still able to make nationals and then I looked and saw how swollen my foot was and I was like ‘I don’t think I have enough time to recover and make it for nationals’ so I decided to close my season down.”

As it stands, she is now able to walk and can run a little but thinks it best to give herself time to heal ahead of next season. “I don’t think it’s a smart decision to run so now I will be focusing on recovering, rehabbing and getting stronger. I have enough time to get better, to get stronger so I will be ready for next year,” she said.