Which Southern Miss teams have the best chance for an immediate Sun Belt title? – HubcitySPOKES.com 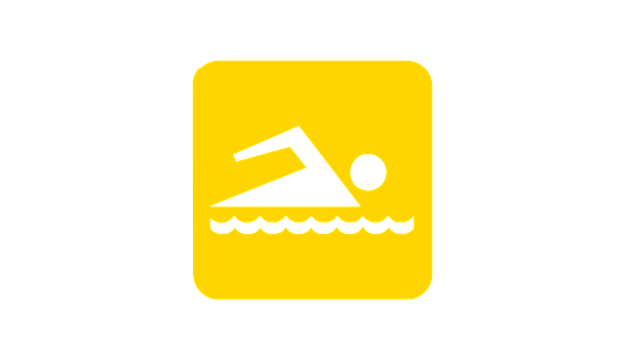 ﻿The new chapter in Southern Miss athletics is set to begin, as USM is just under one week away from officially becoming a member of the Sun Belt Conference, which will start on July 1.

Heading into the Sun Belt, USM features 17 varsity programs. With new league play set to begin in the upcoming athletic year between 2022-23, here is a breakdown of which Southern Miss programs will be immediate contenders for the Sun Belt in their first season.

Since taking over the track and field programs in 2015, head track coach Jon Stuart has turned USM into a regular contender for the Conference USA crowns in both the indoor and outdoor track seasons.

But Stuart’s best work is showcased with the women’s program, as he has turned in some of his best work in the last two years. Stuart has helped guide them to back-to-back C-USA indoor titles. Not to mention, in 2018, the women won the C-USA Indoor title and placed second in outdoor.

In his span, Stuart has helped coach over 40 individual conference champions, as well as 11 First-Team All-Americans between both the men’s and women’s programs.

The biggest challenge for the Golden Eagles will be Arkansas State, which has won the Sun Belt Outdoor title for three straight years.

It is worth pointing out that the men’s program will have several immediate contenders. However, since USM lacks distance runners, as the school does not carry a men’s cross country team, the chances for a team championship are unlikely. Yet under Stuart, the men’s program did finish in second place in the C-USA Outdoor Championships back in 2018.

In the last four seasons, women’s coach Mohammed El-Zare turned the women’s soccer program into a genuine contender for the competitive C-USA crown as the Golden Eagles have posted a 37-26-6 mark in that span.

Keep in mind that Conference USA is one of the more competitive soccer leagues, with it regularly having four to five teams in the top 100 of RPI (rating percentage index), along with some programs being ranked in the top 25.

To recap, USM is coming off arguably its best season in program history after winning its first-ever division title while making its second-ever appearance in the conference championship game. The Golden Eagles made their first appearance in the C-USA title game in 2018 and then, in the shortened 2021 spring season, reached the conference semifinals.

The Sun Belt will be a significant change, …….