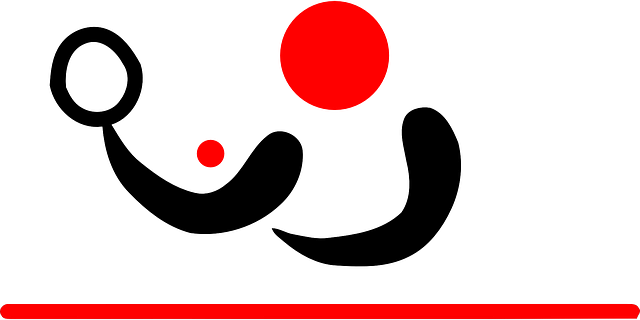 Photo by Alec Berry
The seal of the city of Wheeling overlooks empty chairs in council chambers at the City-County Building.

The city has been allocated a total of around $29.5 million in ARPA funds, and through the end of April, city officials had accepted public proposals for impactful ways to utilize this one-time windfall of money designed to provide post-COVID economic relief to the community.

Several local entities and organizations had submitted proposals to the city, and council members held a preliminary work session in March with some of those local agencies that had submitted proposals. Bob Peckenpaugh, president and CEO of the Wheeling Park Commission, was among those who earlier this spring came forward to address council during the first of what is expected to be multiple ARPA fund public work sessions.

Peckenpaugh, said Oglebay Resort — a financial driver when it comes to the economic bottom line for both Wheeling Park and Oglebay Park — took a $6.5 million hit from lost revenues in the wake of the COVID-19 pandemic.

“The economic impact of an operation like Oglebay I think is important in this discussion as well,” Peckenpaugh said during the March session, noting that guests to the resort spend money in the city, and the resort also generates bed tax revenues for the city. “Any growth that we have in the hotel side of the business comes back to the community in that manner.”

There are strict guidelines set forth by the U.S. Treasury Department outlining how the ARPA funds can be spent. According to those guidelines, the funding must be used to cover expenses on community investments such as infrastructure projects, to provide premium pay for essential workers, to respond to the far-reaching public health and to negative economic impacts of the pandemic and to replace lost public sector revenue.

City leaders agreed that projects using the ARPA funds should have a positive impact on many people as opposed to projects that would benefit just a handful of people in the community. Supporting organizations that provide a catalyst to tourism dollars was eyed by many as one of the “economic multipliers” for which ARP funds could be invested, city leaders noted. Oglebay, WesBanco Arena and the Capitol Theatre are among those pandemic-affected sites that are major tourist destinations in Wheeling.

The Wheeling Park Commission’s proposed upgrades involve renovations to some of the most utilized facilities at Wheeling Park, including improvements to the swimming pool, the ice rink and the White Palace. These include installation of a “sprayground” at the pool complex, roof replacement and other infrastructure work at the ice rink, the addition of an indoor/outdoor cafe at the White Palace, renovations …….