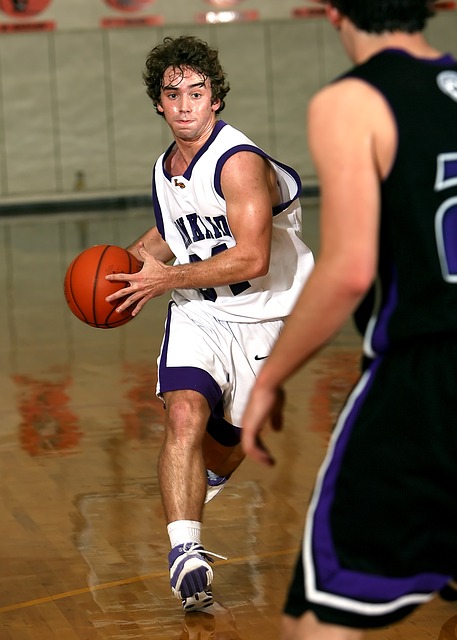 NORMAL – It’s the hours spent away from competition that make college athletes. The straining, the sweating, the fine tuning are vital for when the moment to match their skills with others arrives.

Illinois State began the physical process of giving its athletes a better home in which to do that Saturday by breaking ground on its long-sought Indoor Practice Facility.

“This really is a project for everyone,” ISU director of athletics Kyle Brennan said. “It’s a huge momentum builder for the athletic department.”

The $11.5-million facility will be constructed on the former Redbird football practice field directly north of Horton Field House and feature a 100-yard practice field with runoff areas and artificial turf to match the surface at Hancock Stadium.

“What an exciting day for Redbird athletics and Illinois State University,” declared ISU president Terri Goss Kinzy. “This is incredibly significant for our students, faculty and staff in more ways than you can imagine. It will solidify our reputation for excellence in intercollegiate athletics.”

Fundraising for the IPF was pushed over the threshold to begin construction by a $3 million gift from ISU alumni Dee Miller, Sheila Marshall-Miller and BJ Bello.

“Today is a great day,” said Miller, whose son Jarel is a former Redbird football player. “This place means something to us. Any thing we can do to help.”

Bello played his final season at ISU after transferring from Illinois.

“I remember the day I transferred here not knowing what the future held for me,” Bello said. “To look back on it years later, here I  am going into my sixth year in the NFL and to be in a position to give back to the university that allowed me to make it to where I am today is truly a blessing.”

The heated IPF will sport an opaque dual-membrane fabric air dome with insulation pockets for planned year-round use. It will be open to all Redbird teams with construction expected to be completed for the fall 2022 semester.

“It’s a huge benefit for a lot of reasons,” ISU football coach Brock Spack said. “It allows us to go indoors in bad weather when you can’t get anything done outdoors. We felt that during prep for the national championship game.”

Spack’s Redbirds practiced outdoors in late December of 2014 and early January of 2015 before playing in the FCS national championship game and again in early 2021 when the pandemic forced postponement of the 2020 season to the winter/spring of 2021.

Spack expects his passing attack to improve with enhanced ability to practice in the offseason.

“We’re at a disadvantage,” he said. “We don’t throw enough in the winter because we can’t get to a facility. This will help that dramatically.”

ISU defenders also will receive added opportunities to work on defending the pass.

“It’s definitely a huge addition,” cornerback Braden Price said. “Having the ability to practice inside gives us a huge advantage. When it’s cold outside with snow and ice, we can go inside and get a lot more work in.”

The IPF also will close a facilities gap ISU has been confronting in recruiting. Most other Missouri Valley Football Conference programs already have indoor facilities.

“We hit that really hard,” Spack said of conversations with recruits. “We’re taking another step in our program to make it a big-time atmosphere. If you want to win a national …….