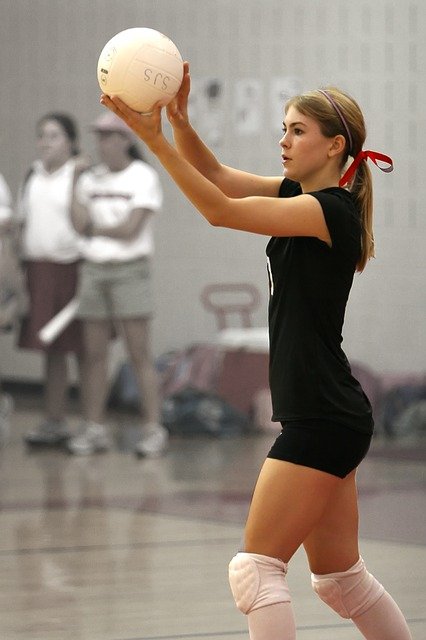 FAYETTEVILLE — On June 6 during the NCAA Outdoor Track and Field Championships in Eugene, Ore., former Arkansas Razorback Erick Walder will be among 30 inducted into the first class of the United States Track and Field and Cross Country Coaches Association’s Collegiate Athlete of Hall Fame.

In the 1992-94 portion of his Razorbacks career begun in 1991, the Mobile, Ala., native become longtime Arkansas businessman won a Razorbacks record 10 NCAA Indoor and Outdoor championships in the long jump and triple jump for seven national championship teams.

From Day One through nearly 49 years covering the Razorbacks, this writer knew it was the subject matter, the Razorbacks, not the author, causing readers to read this space and spaces written in other Arkansas newspapers.

Hence, unless in a quote, the word I seldom appeared in anything written from here.

Reluctantly, I break that rule today. It would be even more pretentious referencing in third person than the word “I” explaining that my health dictates an interruption and possible finale to my sportswriting.

I explain to assure that this present parting is of my own and doctors’ volition and not the Democrat-Gazette’s.

In fact the Democrat-Gazette has wished me a speedy return.

Twice during past budget cuts I was laid off, but enough readers, most of whom I presumed feared I might end up on their couch, lobbied that I be retained.

For that, figuring at least a few habitually appreciated the messenger almost as much as they feared the unemployed messenger on their doorstep, I am infinitely more appreciative than of any award I could have won.

Of course I’d better be appreciative. My run of awards is just one rung above the Chicago Cubs’ run of World Series championships from 1909-2015.

Upon accepting that lone honor, I thanked so many that even the nightwatchman fell asleep.

Fortunately they didn’t do a quick re-vote and switch the honor to someone less verbose.

So I’ll omit the personal thank yous this time.

Many are deceased. I trust they realized how much they meant to me and my career. As I certainly hope do friends and relations living coast to coast, and of course family and friends and colleagues throughout Arkansas.

So the thanks I part with today are to you, the readers, and the Razorbacks and Arkansas.

Arkansas’ unique relationship to its Razorbacks creates jobs like mine. Most importantly it remarkably continues to bond and unite our state during even these so divisive times.