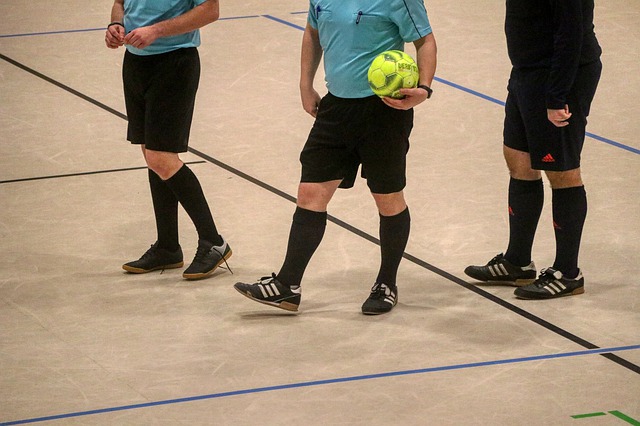 Virginia is set to break ground on its new football operations center in a ceremony on June 2nd at 5pm on the turf field in between the McCue Center and the George Welsh Indoor Practice Facility, per a release on Friday morning.

Virginia director of athletics Carla Williams announced that construction of the new football facility would begin soon during the ACC Network’s broadcast of the Virginia football Blue-White Game on April 23rd. “We start in just a couple of weeks with the construction on the new football operations center,” Williams said on the broadcast. “It’s going to be great for our program, great for our players. So a lot of great things happening.”

The construction of a new operations center for the UVA football program is part of Phase II of the Virginia Athletics Master Plan, a massive renovation project that began with the implosion of University Hall to convert that land into football practice fields. The new football facility will be constructed adjacent to the McCue Center, which has served as UVA’s football operations center since 1991.