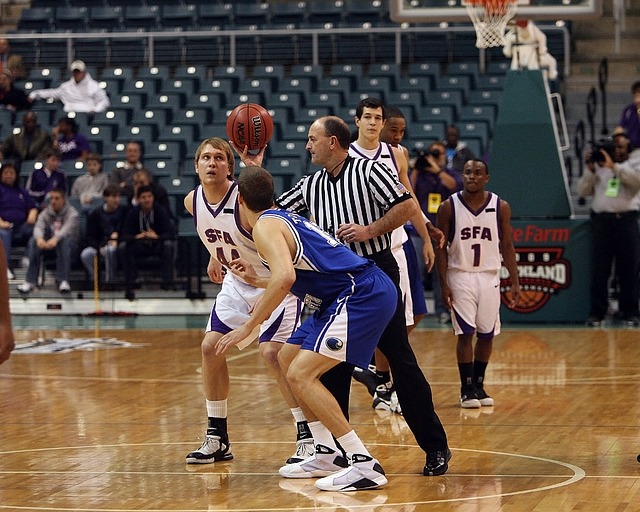 Two medalists and three of the top four finishers in the men’s 200m at Tokyo will drop down to the 100m, where they will face some of the world’s top dash specialists. Kenny Bednarek and Noah Lyles took silver and bronze at the Games in the 200m, and Erriyon Knighton was fourth. That trio will go up against Marvin Bracy, the bronze medalist in the 60m at the recent World Athletics Indoor Championships, along with Jamaica’s Yohan Blake, the third-fastest 100m man in history with a PR of 9.69. Add in Ronnie Baker, a 9.83 performer who was fifth in the 100m at Tokyo, and this event takes on even more significance in the world rankings picture.

Coming off a dominant performance at the World Athletics Indoor Championships where he won gold and tied his own world record in the 60m hurdles, Tokyo silver medalist Grant Holloway will open his outdoor campaign in the 110m hurdles against Jamaica’s Olympic semifinalist Damion Thomas, the 2021 NCAA indoor champion in the 60H for LSU.

An Olympic champion at 400m last summer, Steven Gardiner of the Bahamas will contest the men’s 200m with a lifetime best of 19.75 and will line up against Trinidad’s Jereem Richards, the world indoor 400m champion, as well as Canada’s Aaron Brown was sixth at Tokyo and has dipped under 20 seconds with a 19.95 PR.

Grenada’s Kirani James has men’s 400m medals from the last three Olympic Games, including a gold from 2012, and took bronze last summer. He tops a one-lap field that includes 2016 Olympic fourth-place finisher Machel Cedenio of Trinidad and 2018 U.S. champion Kahmari Montgomery, who has a lifetime best of 44.23. Noah Williams has a lifetime best of 44.30 and won the NCAA indoor 400m for LSU last year.

Olympic 200m bronze medalist Gabby Thomas and Tokyo 100m Olympian Teahna Daniels are the top U.S. entrants in the women’s 100m. Daniels ran a personal best of 10.83 last summer, while Thomas clocked 11.00 in the heats at the Olympic Trials and just missed a berth in the 100m with a fourth-place effort in the final. Javianne Oliver won the Trials and was a semifinalist in Tokyo. She was a sub-11 performer in 2021, as were Tamara Clark, TeeTee Terry and Kayla White. Morolake Akinosun was a World Championships semifinalist in 2019.

Talented across the sprint spectrum, Jamaica’s 100m bronze medalist from Tokyo, Shericka Jackson, moves back up to the 400m to take on Wadeline Jonathas, the 2019 world championships fourth-place finisher for Team USATF. Jonathas set her lifetime best of 49.60 in that race, just behind Jackson’s bronze medal effort of 49.47. Jamaica’s Candice McLeod was fifth at Tokyo and has run 49.51, while Lynna Irby was the 2018 NCAA 400m champion for Georgia with a lifetime best of 49.80.

World indoor champion and former American record holder Ajee’ Wilson ran away with the 800m gold in Belgrade last month and has the fastest personal best in the field here at 1:55.61. Jamaica’s Chrisann Gordon-Powell has 50.13 400m speed to go with a silver medal in the 2016 …….