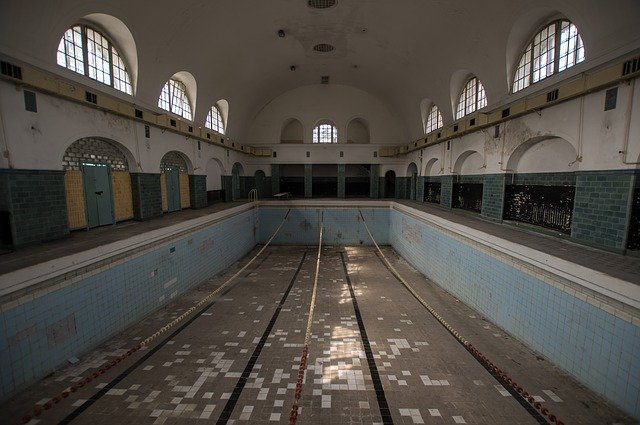 This will be the first World Indoor Championships held since 2018, when the event was hosted in Birmingham, England. The 2020 meet was slated for Nanjing, China, but was postponed due to COVID-19.

Crouser (Redmond, Oregon/USATF Oregon) won the men’s shot put in Tokyo with an Olympic record throw, set world indoor and outdoor records in 2021, and is undefeated over the past two seasons, while Nageotte (Powder Springs, Georgia/USATF New York) was the women’s pole vault victor with a dramatic second-attempt clearance at the winning height.

Other Tokyo medalists on the U.S. roster are Grant Holloway (Gainesville, Florida/USATF Florida) in the men’s 60m hurdles and Chris Nilsen (Vermillion, South Dakota/USATF Dakotas) in the men’s pole vault. Holloway, the world record holder in the 60H with a 7.29 last season, is undefeated in the event since 2014, and Nilsen has already twice bettered the American record in 2022, recently clearing 6.05m/19-10.25 in France.

Birmingham 2018 gold medalists Christian Coleman (Lexington, Kentucky/USATF Kentucky), Will Claye (New York, New York/USATF New York), and Sandi Morris (Mableton, Georgia/USATF Arkansas) return to defend their World Indoor titles. Coleman, the world record holder in the men’s 60m at 6.34 leads the world list in 2022 with a 6.45 clocking, and Claye has won two World Indoor golds in the men’s triple jump, taking top honors in 2012 as well as 2018, and has two Olympic silvers to his credit. Morris was the women’s pole vault silver medalist in 2016 before moving up one step on the podium in 2018.

Also among the 14 returnees from the Birmingham event on the roster are silver medalists Jarret Eaton (Baltimore, Maryland/USATF Potomac Valley) and Ajee’ Wilson (Philadelphia, Pennsylvania/USATF Mid-Atlantic). Eaton was the runner-up in the men’s 60m hurdles, and Wilson was second in the women’s 800m.

Team USATF will have three entrants in the men’s 60m hurdles due to the wild card awarded by World Athletics to Grant Holloway for winning the 2021 World Athletics Indoor Tour.