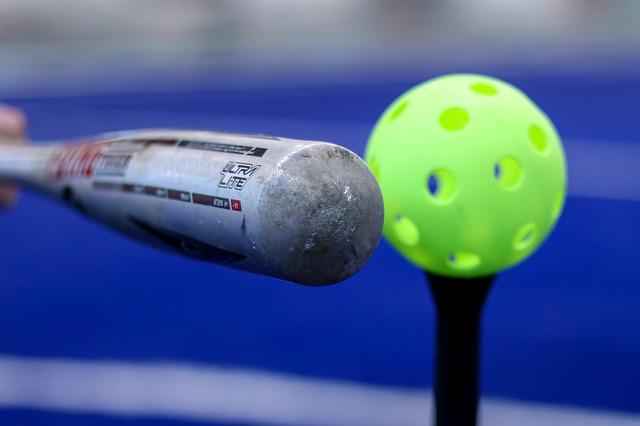 The music was loud, and the bleachers were filled with fans overlooking The TRACK when Purrier St. Pierre’s baton rose over the finish line tape. MacLean immediately hugged her. The four women had just shattered the DMR indoor (10:39.91) and outdoor (10:36.50) world record, finishing in 10:33.85, christening the newly opened multi-sport complex.

They met while competing in college, MacLean running for the University of Massachusetts Amherst, Purrier St. Pierre for the University of New Hampshire. The women bonded over representing small schools amongst running powerhouses. It was a natural launching point for a five-year friendship that would sustain the two from college to running professionally for New Balance.

Post-race, MacLean, 26, and Purrier St. Pierre, 27, talked to ESPN about making history, what they’ve learned from each other and why they’re paying it forward for the next generation of women athletes.

On how they prepared for a world record attempt

Heather MacLean: People talk about competing with a purpose a lot, and today our purpose was doing it for the DMR team, doing it for New Balance and opening up The TRACK as best we could. That’s how I prepared mentally for this one.

Elle Purrier St. Pierre: There’s nothing like stepping up to the line with your stacked DMR teammates because you know that everyone’s so good, and we’re going to do great. We all went into it with confidence and thought about what we were capable of doing.

MacLean: Honestly, we were kind of low-key about it. We had a job to do, and we wanted to come here and do it. We didn’t want to focus on the outside noise.

Purrier St. Pierre: I was thinking about the opportunity at hand and taking advantage of that. All four of us were capable of running the times we needed to run, so we had confidence in that. If you psych yourself out thinking about a world record, that’s not going to be to your benefit. It’s just thinking about what you have to do to get it done. The track’s fast, the spikes are fast, and we’re fast.

On the newly opened TRACK at New Balance

MacLean: It felt awesome. This is our home track, so we’re going to get to train on this and run on it all the time. It felt wonderful to be able to break it in.

Purrier St. Pierre: We’ve been waiting a long time to be able to race on this track. We’ve been talking about how exciting …….