To save NFL’s Hall of Fame Weekend in Canton, it took a Village – The Athletic 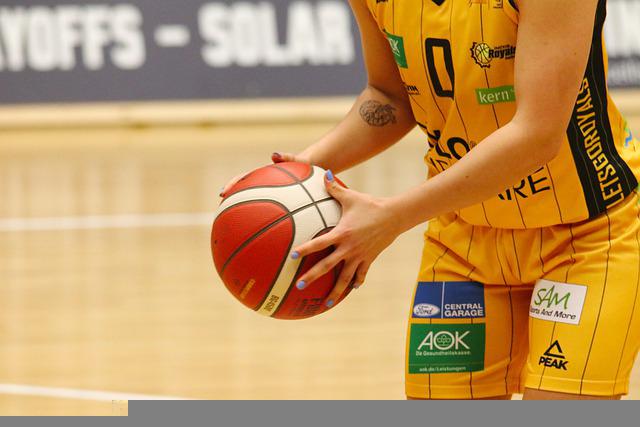 CANTON, Ohio – The new office building behind the stadium next to the Pro Football Hall of Fame is nearly finished.

The bottom floors are fully furnished and operational. There is a Starbucks and a bunch of suites stocked with NFL helmets and memorabilia. On the top floor of the loftily named Constellation Center for Excellence, there’s a 360-degree view of the bustle of ongoing construction at the Hall’s campus at the birthplace of the NFL.

Out one set of windows, a bird’s eye view of Tom Benson Stadium, the 23,000-seat, $150 million jewel that opened in 2017 and is home to the annual Hall of Fame Game. Out of another set of windows, eight new outdoor fields and a white dome that went up in late June where organizers can host youth tournaments year-round, regardless of the notoriously crummy weather in northeast Ohio in the winter and spring.

On the back side of the Constellation Center, where patrons for Hall of Fame Weekend used to drive up the hill from I-77 and park in driveways and front yards for $10 to $30 a pop — plus another $1 for lemonade — there’s a view of a brand new parking lot and roads, plus a green space for food trucks, a zipline and a Ferris wheel.

And on the east side of the offices, there are acres of bulldozed land where a hotel and water park will be built by the end of next year, plus an impressive, boxy slab of elevated concrete where bars and restaurants will begin to open by the end of the month. And, of course, there is the hallowed Hall itself, football’s museum since its grand opening in 1963.

On the top floor of the Constellation Center on a rainy Wednesday last month, more than 50 employees from the Pro Football Hall of Fame ate barbecue ribs and hot dogs under exposed ceiling wiring.

They were guests of Michael Crawford and the Hall of Fame Village powered by Johnson Controls, the formal name for what’s been referred to as the “Disneyland of football” since the idea was first conceived almost seven years ago. A former Disney executive who has overseen the project since the end of 2018, Crawford has the project barreling toward completion. Hundreds of construction workers, along with trucks, cranes and steel beams dot the property.

The lunch for the Hall of Fame employees — they don’t work for Crawford, as the Hall and the Village are separate entities — was a celebration of progress, held about a month before the arrival of the Las Vegas Raiders, the Jacksonville Jaguars, the Class of 2022 enshrinees and hundreds of thousands of people in Canton for Hall of Fame Weekend.

The restaurants, bars, hotel, waterpark and Ferris wheel wouldn’t be ready for this year’s festivities, but the progress is tangible. Buildings are going up, the calendar is getting full and people are beginning to visit.

That’s what Crawford focused on during his short speech: progress and thanks for patience. As he spoke, a line of thunderstorms moved in from the west. The skies darkened and thick clouds boomed with trouble.

The Village is $100 million in debt. It lost $92 million in 2021. Johnson Controls, an international HVAC firm, wants its name scrubbed from the project entirely because of a $4.75 million payment it says was missed. Nasdaq has warned the Village that its stock price was too low and risked being booted out of the exchange.