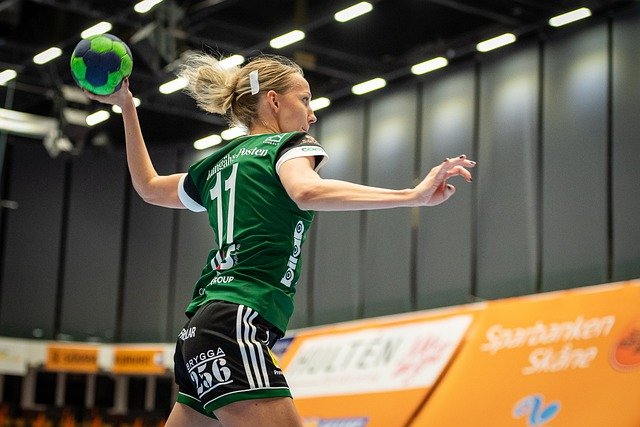 The Tigers opened the action on Friday afternoon beginning in the throwing ring with senior throws specialist Chris Zanotto who punched his ticket to the finals of the men’s hammer throw. Zanotto notched a mark of 47.51m on his fourth attempt of the day, and the Blair, Neb., native finished in fifth. In the women’s competition, duo Morgan Taft and Katlyn Briggs also reached the finals and registered third-place (44.62m) and fifth-place (43.26m) performances.

Nate Rupprecht rounded out Friday’s action and wrapped up the decathlon on Saturday seventh in the final standings with 4,959 points. The Bennington, Neb. senior relied upon his strength and speed specifically and clocked runner-up finishes in both the shot put (11.14m) and 400 meter (53.04 seconds) to place in the top-10.

On the track, Adaya Plastow continued her momentum in the hurdles by placing fourth with a collegiate best and split of 15.67 in the 100m hurdles while Avany Long crossed the finish line in sixth. Plastow and Long also helped anchor the Dakota Wesleyan women’s 4×100 meter relay team along with Guigui and Ashtyn Evans as the squad sprinted into the homestretch and finished in second.

Guigui, who qualified for the NAIA national indoor track and field championships in the high jump, soared to the national standard in the event on her second attempt at 1.65m and followed with three looks at 1.70m. The jumps specialist from Rapid City, S.D. finished in second place while Ryley Johansen also solidified runner-up status in the men’s field clearing a collegiate best of 1.95m. Abbie Larson meanwhile leaped to a fourth-place performance in the triple jump with a distance of 9.38m.

Five Tigers took their respective lanes in the men’s 1500 meter, and Wyatt Baldauf led the charge with a time of 4:36.2 good enough for fourth. Justin Sorensen and Hunter Shanks followed closely in fifth and sixth while Johansen ended DWU’s work on the track in the 200 meter dash with a split of 22.65.

Briggs and the Dakota Wesleyan throwers concluded the meet placing four finishers in the top-10 of the women’s discus highlighted by Briggs and Darby Deffenbaugh going back-to-back in the final standings. Briggs clocked a throw of 40.19m while Deffenbaugh ended the competition with a best of 39.48m.

Dakota Wesleyan concludes the outdoor regular season with both the prestigious Drake Relays, set for Thursday through Saturday from Des Moines, Iowa, and the Ron Masanz Classic hosted by Minnesota State University-Moorhead on Saturday from Ron Masanz Track in Moorhead, Minn.