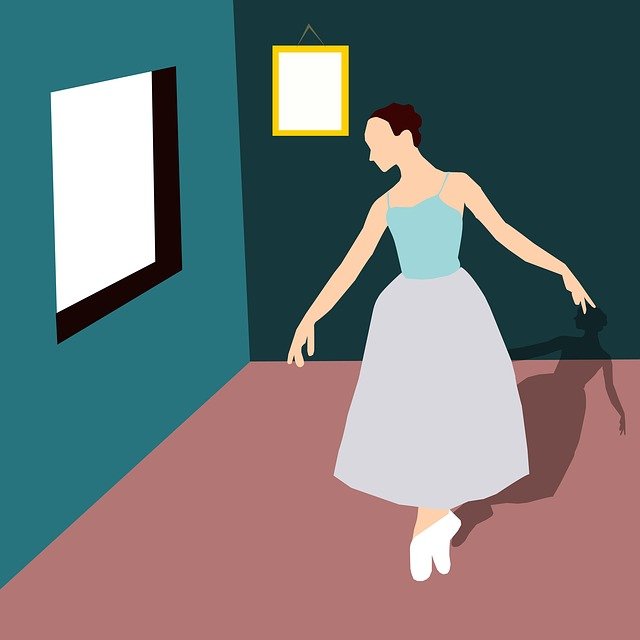 Junior Roberto Vilches, the NCAA leader in the high jump entering the meet, was named an All-American for the fourth time with a fifth-place finish.

Vilches finished the day at 7 feet, 2½ inches. Oklahoma junior Vernon Turner set the new NCAA mark at 7-7¼, which was a second-best personally and a facility record.

MU junior Georgi Nachev was also named a first-team All-American with a fourth-place finish in the men’s triple jump.

Nachev sealed the feat with a 53-3 leap.

In the women’s triple jump, Arianna Fisher took seventh with a leap of 44-4¼. This was good for first-team All-American honors, too.

The MU men’s team placed 24th, its highest finish since 2009. Texas won on the men’s side, and Florida took home the women’s title.