The value of playing multi-sports is not lost on NK’s T.J. Gormley and Braeden Perry – The Providence Journal 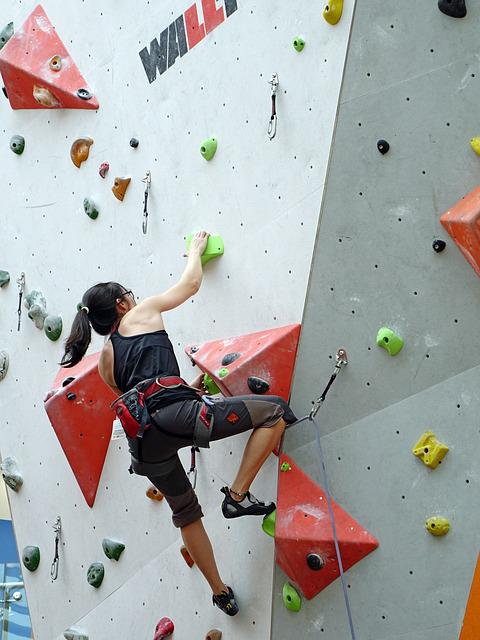 This pair of North Kingstown baseball stars already have their college futures in the game secured. Gormley committed to Maine at the start of his junior year and Perry will play next season at the University of Rhode Island. The infielder and right-handed pitcher, respectively, are key cogs for a group of Skippers who hope to repeat as Interscholastic League Division I champions.

What Gormley and Perry opted to embrace in 2021-22 was what could be their final opportunities to play other competitive sports. It’s what they’d done throughout three years of high school — why change now? Specialization was rejected in the name of something more holistic.

“You’ve got to remember we’re still kids,” Gormley said. “Just have fun with it. That’s how I looked at it.”

Gormley took the field in the fall as a linebacker with North Kingstown’s powerful football team. Perry was between the pipes in the winter for a resurgent Skippers hockey program. Both played significant roles with eventual RIIL champions.

Are those memories worth passing up to take extra swings in a batting cage or throw a few additional indoor bullpen sessions? Most coaches would say no — Gormley and Perry were both encouraged by their future leaders with the Black Bears and Rams, respectively, to keep competing in other arenas. Nearly 90% of the 262 players selected in the weekend’s NFL Draft were multi-sport athletes in high school.

“(URI baseball coach Raphael Cerrato) was like, ‘Go for it. All of our guys on this team played multiple sports in high school,’ ” Perry said. “It just prepares you.

“Mechanically, pitching and goaltending are complete opposites. But the athletic factor and the mental game are still pretty correlated. Playing goalie helped me on the mound.”

Perry was superb in Monday’s abbreviated 4-1 win over rival South Kingstown at Old Mountain Field. He allowed just two singles in five innings and struck out four of the final five men he faced. Perry appeared just as strong on his last pitch as he did on his first, a credit to several months of conditioning on the ice.

RI is loaded with talent: 9 baseball stars to watch this spring

“I wanted to experience the family of another hockey season,” Perry said. “I had been there for my other three years. I wanted to play for them.”

North Kingstown rolled to a Division II crown, winning 19 of its 23 games to take a first title since 2009-10. Perry allowed only three …….