The Pickleball Craze Picks up Around the Main Line – Mainline Today 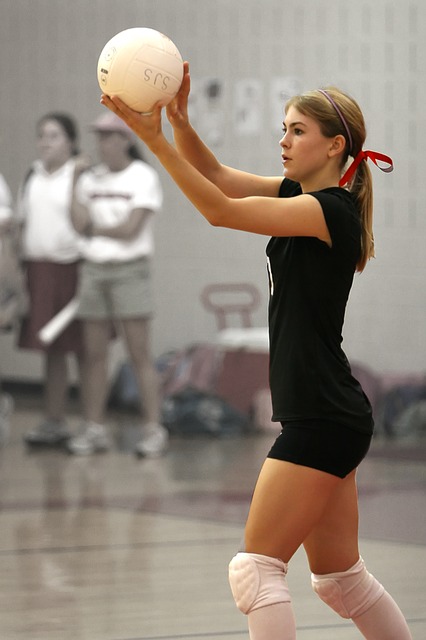 Pickleball is not new to the world of sports. So why is it suddenly “picking up” around the Main Line region?

If you haven’t heard the signature pop of pickleball yet, you will soon. The beauty of this surging sport lies in the simple nature of the game— one in which squash, racquet ball, paddle tennis, badminton and tennis meet somewhere in a more easy-to-play middle. Think of it as a larger-scale version of ping-pong that gets you moving but isn’t as hard on your body as most racquet sports. That’s a big reason why older generations are holding their own on pickleball courts. “I see all ages learning to play, from 10-year-old kids to my 89-year-old Aunt Frannie,” says Julie Kessler, a certified pickleball pro at Berwyn Squash & Fitness Club.

“You have people in college playing against people who are older—and it’s pretty fair,” says avid pickleball player Ashley Schmitt of Chester Springs. “Pickleball is more about skill and placement, so you don’t have to be the fastest.”

A pickleball court is about a quarter the size of its tennis counterpart, so there isn’t as much running involved. And with a ball almost identical to the Wiffle variety, the game is easier on the joints. “I’ve been playing racquetball for 35 years, and [pickleball] is so much better on the body,” says Al Lavacca, a pickleball player from Downingtown.

Joel Payton notes that it’s “more about strategy than power.” He sampled the sport on a whim. “I got hooked,’ says the West Chester resident. “Now I play five to six times a week.”

Pickleball is nothing new. It’s been around since 1965, when it was invented at a home on Bainbridge Island, Washington. No one knows for sure where the name came from. Some say it came from a family dog. Others say the game reminded its inventors of the pickle boat in rowing, which is typically manned by a mismatched crew. In that spirit, pickleball mixes and matches the skills and rules of several other sports.

Regardless, there’s no denying how quickly the sport is growing. Pickleball courts are everywhere, whether they’re modified tennis courts or built from the ground up. Country clubs, recreation centers, parks, residential communities and hotels have all added pickleball to their lists of activities and amenities. “I recently drove cross-country with my husband. We made lots of stops along the way, and I was always able to find pickleball courts and welcoming people to play with,” says Kessler.

Next Level Indoor Sports’ Jackie Sweeney has witnessed pickleball’s surprising growth at her Chester Springs facility. “We went from four people just playing socially to over 400 on our Facebook page,” she says.

For pickleball novices, getting started is as easy as buying (or borrowing) a paddle and finding a place to play. “My husband and I saw people playing at a park, so we just bought some paddles off the internet, started playing and loved it,” says Schmitt.

Payton notes that pickleball should be easy to pick up for anyone with experience in racquet sports of any type. “For anybody who doesn’t have experience, it’s still easy to pick up,” he adds.