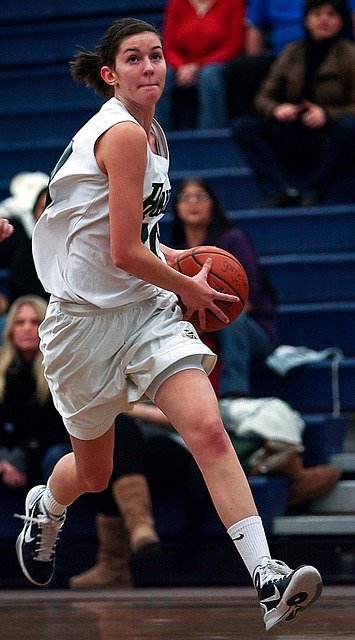 TCU’s Men Tennis team has been playing some incredibly hot tennis of late. On Sunday, in Seattle, they dramatically beat No. 1 Ohio State by a score of 4-3 in the semifinals to advance to Monday’s final match versus Tennessee. The Frogs last played in the championship match in 1992.

Sunday’s win was the ninth win in a row and the sixth straight over a ranked opponent, the longest streak over ranked opponents since 2018 Seven of TCU’s 11 victories this season have come against Top 20 opponents. And, the Frogs have now defeated the nation’s No. 1 team twice this season – first on January 14 at home over Florida (4-3) then on Sunday over Ohio State (4-3).

The ITA Indoor Nationals began on Friday. TCU faced No.12 Virginia in the first round. The Horned Frogs beat the Cavaliers 4-1. It was déjà vu for the Frogs as they had beaten the same team by the same score last Sunday at home.

On Saturday, the Frogs played another familiar foe, No. 13 Texas, in the quarterfinals. TCU swept the Longhorns 4-0 to advance to Sunday’s semi-final match with Ohio State. TCU is 11-1 on the season, with the only loss to Tennessee back on January 16 at home by a score of 3-4. Tennessee is now ranked at No 3; TCU is ranked at No. 4.

Here is a recap of each of this past weekend’s matches:

For the first time this season, TCU lost the doubles point. But the team fought back and was able to win four of the singles matches to secure the victory for the Horned Frogs. The Frogs had won nine straight doubles points to start the season, the second-longest streak in program history.

In the doubles matches, TCU’s only victorious set was at No. 3 with Juan Carlos Aguilar and Tim Ruehl winning 6-2. This was their 6th win as doubles partners this season. At No. 1, Jake Fearnley and Luc Fomba lost their set 6-3, and at No. 2, Sander Jong and Lui Maxted lost 6-0.

It’s always a great day when you can beat your instate and conference rival. Not only did the Frogs beat the Longhorns in the quarterfinals, but they also swept them 4-0.

“Anytime you beat Texas, it’s a good day for the Frogs,” head coach David Roditi said. “It was an absolute battle like we thought it would be.”

The Frogs started strong in the …….