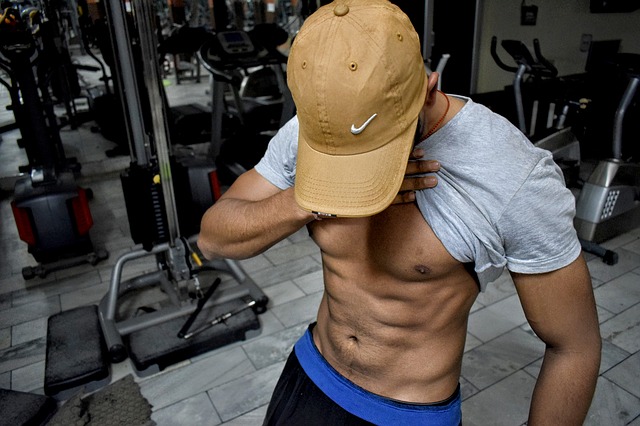 Last month, the TCU men’s tennis team made history, winning their first-ever national championship at the ITA Team Indoor National Championship in Seattle. The Frogs had just over a week to enjoy that before getting back out on the courts to open the outdoor season that will continue into May.

First up was a dual with Michigan held in Fort Worth on March 2. The Frogs ended up losing this match 4-1. This was only their second loss of the entire season (indoor and outdoor). Then last weekend, the Frogs made their first true road trip and came away with a win over Illinois 4-2.

Here is a recap of both of those duals:

It took a tiebreaker on No. 3 in the doubles matches for Michigan to win the point. They won two singles matches in straight sets putting the Frogs quickly behind 0-3 before Fearnley’s win.

In the doubles matches, Luc Fomba and Fearnley lost their match at No. 1, 2-6. Sander Jong and Lui Maxted got a late break in their match to win 6-4. This duo has the best record on the team at 10-1, and they are 3-0 versus ranked opponents. Then it was up to Juan Carlos Aguilar and Pedro Vives playing at No. 3. This match went into a tiebreaker, which Michigan won 7-3. TCU is 1-1 when losing the doubles point.

In the singles matches, Jong and Vives, playing at No. 3 and No. 4 respectively, lost in straight sets, giving Michigan the 3-0 edge. Fearnley got the lone point for TCU winning his match 6-3, 3-6, 7-5. Aguilar then lost his match in three sets, 4-6, 6-4, 2-6, securing the victory for the Wolverines. Fomba and Maxted were both playing in their third sets when the dual was clinched.

Just a few days later, the Horned Frogs made their first true road trip of the season to Urbana, IL, to take on Illinois. They got back into their winning ways, once again winning the doubles point; then winning three singles matches to clinch their 13th victory of the season. Due to the weather, this match did have to be played indoors. TCU improved to 13-1 indoors this season. TCU is 27-6 in doubles matches played indoors this season, and they have won 13 of 14 doubles points indoors.

In the doubles matches, Aguilar and Vives were paired together again at No. 3. They were the first to win, winning their set 7-5. Vives improved to 2-1 in doubles while Aguilar improved to 7-4. The next victory was Fomba and Fearnley, again at No. 1. They won their set 7-6 (7-5). They were down 1-4 in the tiebreaker, then won six of the next seven points to secure the point. This pairing is ranked No. 5 in the nation, and the pair they beat was ranked No. 40. This game was Fomba and Fearnley’s fifth win over a ranked opponent.