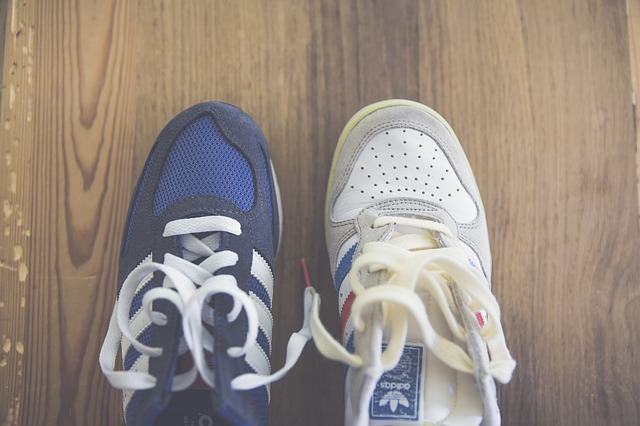 The Tri-City Rush is the area’s latest indoor football team, they play at the HAPO Center at TRAC, and are coming off a league title in their inaugural season.

With their regular kicker down due to injury, the Rush are turning to Jamie Council, the Sports Director and Anchorwoman for SWX, who is a former collegiate soccer player at the D-II level in NCAA.

“This is not a game we are taking lightly, we know what happened last year when we were in this position and we want to make sure there is no repeat. Jamie gives us the best option to put up points and put ourselves in a position to come out of Oregon with a win. She put in the work and proved to the team that she is ready for this role.”

The Rush is part of the American West Football Conference, a group of six teams from Wenatchee, California, Oregon, Idaho, and another Washington state team. The Rush has had a very successful beginning and has drawn quite a few fans to the HAPO Center.

In 1997 Liz Heaston, a Richland grad, became the first woman to ever score points in a college football game, kicking for Willamette University in Oregon.

CHECK IT OUT: 100 sports records and the stories behind them