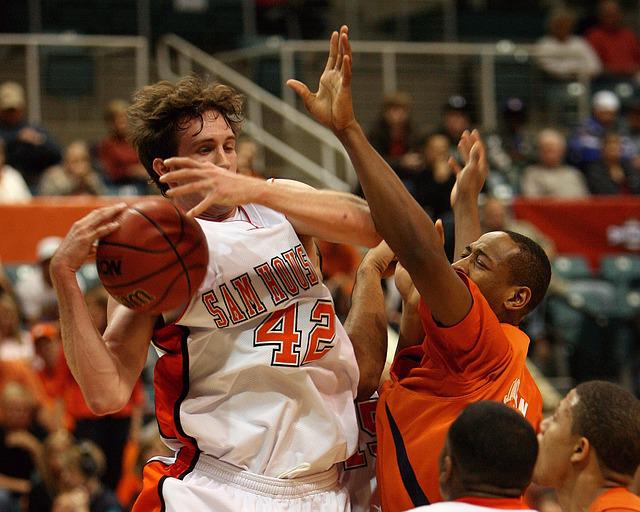 Here are some of the other Seminole’s sports that are still in action or are making news as we approach the dog days of summer.

Most of the summaries are courtesy FSU Sports Info.

The Florida State Seminole Baseball team was still making the news this week:

FSU Softball Roster Preview: Meet the Seniors
Moving down the line, we preview the players who have played two full seasons in the Garnet and Gold, but still have two years left… {continued}

Keep up with your Seminoles all summer as they compete throughout the United States!

Cunningham Named One of Three Finalists for The Bowerman

Trey Cunningham joined an exclusive club on Tuesday afternoon, as he became the second Nole in school history to be named a finalist for The Bowerman. Cunningham is one of three male finalists for college track and field’s most prominent individual award and joined Ngoni Makusha as the only Noles to be named finalists for the award. Makusha won the award in 2011.

“Being named a Bowerman finalist is an honor and shows what kind of track season we put together,” Cunningham said. “Some great athletes have won this award, and it truly is the highest honor for college track and field.”

Fans will have the chance to help Cunningham get this prestigious award with the fan vote. Fans can vote for Cunningham at http://www.thebowerman.org/vote until Thursday at 2 p.m. The winner will be announced December 15 at the Gaylord Rockies Resort & Convention Center in Aurora, Colo.

Cunningham put together one of the greatest indoor and outdoor seasons in NCAA history this past season. Cunningham swept the 60m hurdle and 110m hurdle national titles. He posted the second-fastest …….