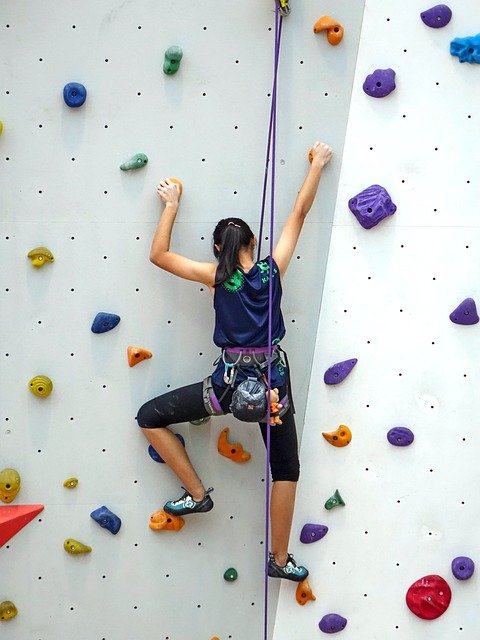 STONINGTON — The Stonington High School Athletic Hall of Fame induction will take place in the schools’ café/commons on April 30 at 4 p.m.

Tickets are $25 each. For information, call Susan Weber at at the school (860-599-5781) between 8 a.m. and 2 p.m., or send a check to the SHS Athletic Hall of Fame, c/o Stonington High School, 176 South Broad St., Pawcatuck, with a note listing who will attend and which inductee guests you are there to honor.

The office will be closed during school vacation April 15-22.

The following are this year’s inductees:

As a member of the field hockey team, she was named All-ECC as a junior and senior and All-State as a senior, when she served as co-captain.

She was a member of the undefeated 1980 Class M champion girls basketball team as a junior, and was co-captain as a senior, when the Bears had an undefeated regular season. She excelled in track, and won the state championship as a member of the 4×100 relay team for three straight years.

She has coached basketball at many levels, including in the Stonington Como youth league, at Mystic Middle School and AAU.

He also earned All-ECC honors in football. He is a graduate of the University of Connecticut, where he was a member of the track team and earned All-New England honors in 2000.

He has taught and coached at Plainfield High and Stonington, and is currently the assistant principal at Griswold Middle.

He was named All-ECC three times as a member of the soccer team, also earning All-State honors as a senior, when he was a team captain.

He attended Norwich University and played soccer, earning GNAC All-Rookie Team honors as a freshman, and later played semi-professionally for several teams. He also coached boys soccer at Stonington and helped launch the school’s Unified Sports program. He also coached soccer at St. Bernard, and ran the basketball and soccer programs at the Stonington Community Center for four years. He is the owner and director of Prestige Physical Therapy & Rehab in Brownsville, Texas.

Lindsey Trubia participated in soccer and tennis. Although she was unable to play as a senior due to injury, she was named All-ECC and All-State in soccer as a freshman, sophomore and junior, with the Bears amassing a three-year record of 42-12-1.

As a freshman she scored 28 goals, setting the single-season school record, and scored 64 …….