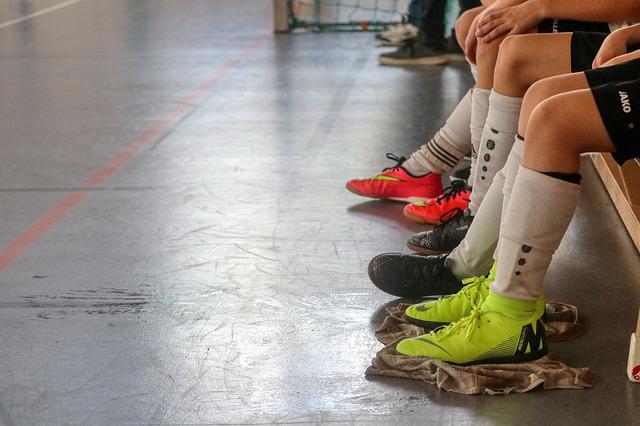 TEMPE, AZ — From dominating the competition at the net to her recent win in the boardroom, ASU beach volleyball player Kate Fitzgerald is on a roll.

“It set me ahead by months, maybe even a year, it was huge,” said Fitzgerald over Zoom Thursday.

She’s talking about the $8,000 prize she just won as part of the second annual Sun Devil Athletics Venture Challenge. It’s a competition aimed at rewarding sports-centric start-ups developed by young entrepreneurs. Kate took home the top prize for her company VBAmerica. A clothing brand built around the sport she loves.

“There’s nothing to represent beach volleyball, indoor volleyball, and it’s the largest women’s sports in the world,” said Fitzgerald.

That’s where VBAmerica is hoping to fill that retail gap.

“There’s so much apparel for basketball players, football players, baseball players but there’s nothing for volleyball to support and build a community around it,” said Fitzgerald. “It’s been amazing that the judges recognized my vision and believed in me. It just motivates me even more.”

Kunowski says over the past two years, the competition has awarded start-ups with more than $250,000 in grants and mentorships. Winners present a huge swath of different ideas and solutions for the athletic markets.

“There’s so many different areas that they can cover in terms of retail, in terms of fan engagement, player performance, even name, image and likeness, and mental health,” said Kunowski.

“We make soft and stretchable fiber optic sensors that can be into clothing to provide performance matrix as well as injury risk reduction for athletes,” said Ilayda Samilgil, CEO of Organic Robotics Corporation.

Samilgil, a mechanical engineer, won the competition last year. Her company creates a wearable technology offering biomechanical analysis for athletes on the field.

“We can measure things like respiratory rates, motion, as well as muscle fatigue,” said Samilgil.

Both young companies now get a head start on a long business road ahead. seeded not only with funding thanks to the program, but affirmation their idea’s have promise of a bright future.