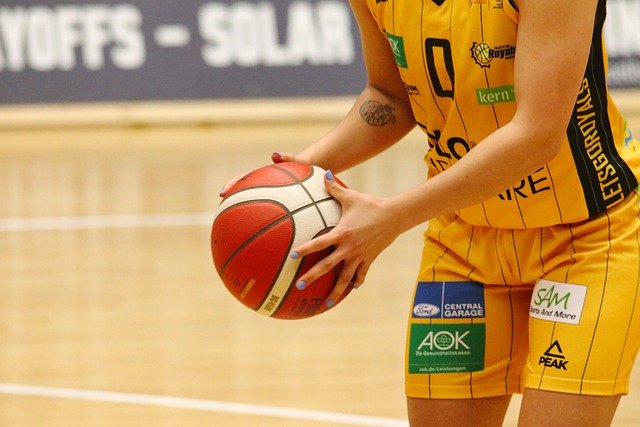 Estes leads the Dutchmen in scoring with seven goals and 22 assists. It is the first All-Conference recognition for Estes. He is the first Union defenseman to earn All-League accolades since Jeff Taylor earned Second Team All-Conference honors during the 2016-17 season.

Garcia batted .538 with a pair of home runs and a double for five RBIs and five runs, along with two stolen bases, while handling 14 chances perfectly at shortstop in the Fighting Tigers’ split of two doubleheaders.

Grieb batted .385 in the leadoff spot while posting an on-base percentage of .500. Grieb had a triple, double, five RBIs and five runs.

Two RPI softball players earned Liberty League weekly honors. Gabby Comeau was named Performer of the Week, while Alexis Cooke earned Pitcher of the Week as the Engineers opened the season with a 3-2 record.

Comeau, a junior catcher, led the team in hitting with a .556 average with two doubles, four RBIs and four runs. She had a .579 on-base percentage and threw out one of six potential base-stealers.

Cooke went 1-1 with a 1.54 earned run average in three appearances (two starts). She allowed eight hits over 11 ⅔ innings, striking out 10 and walking only two.

University at Albany baseball outfielder Jason Bottari has been named the America East Player of the Week. Bottari played a key role in the Great Danes going 4-0 this past week.

Bottari batted .333 in four games, collecting six hits including two doubles and a home run. The UAlbany center fielder had nine RBIs and eight runs, both team highs. His OBP was raised to .409 thanks to three walks, and the redshirt-junior stole six bases on six attempts.

More from The Daily Gazette: