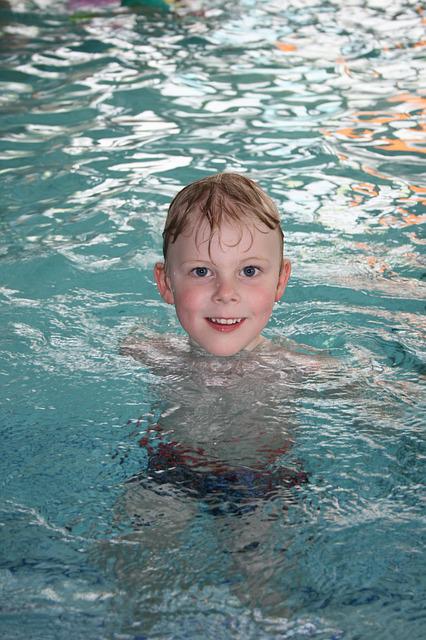 DES MOINES — Jenny Simpson will add another honor to her incredible resume.

Simpson, who was born in Webster City, will be inducted into the Drake Relays Athletes Hall of Fame on Thursday.

The three-time Olympian will be joined by Aubrey Herring, with Lonnie Greene going into the coaches wing of the Hall.

A luncheon will be held at Courtside Club in the Shivers Basketball Practice Facility on the Drake campus. Doors open at 11 a.m., the lunch begins at 11:30 a.m. and a program is set to start at 12:05 p.m.

“Some of the most exciting moments in my time as Drake Relays director have been Jenny’s performances,” Franklin P. Johnson Director of the Drake Relays Blake Boldon said. “The ovation for her American record in 2018 is something that thousands of fans will never forget.”

Along with receiving her hall of fame honor, Simpson will work as an announcer during CBS Sports coverage of the Drake Relays on Saturday.

Simpson set the American record of 9:16.78 in the two-mile during her performance at Drake and established a Drake Relays record in the invitational 1,500 by going 4:03.35 in 2013.

A seven-time U.S. outdoor champion, Simpson held the title as the premier middle distance runner in the country from 2011-17 while also being ranked in the Top-10 in the world at the time.

In 2011, Simpson captured the 1,500 gold medal at the World Championships, becoming the first American to win the event since 1983. She became the first American female to win an Olympic medal when she claimed the bronze during the 2016 Summer Olympics in Rio de Janeiro, Brazil.

In college, Simpson was a four-time NCAA champion at Colorado, winning three steeplechase titles to go along with the 3,000. She won the 2008 NCAA steeplechase inside Drake Stadium.