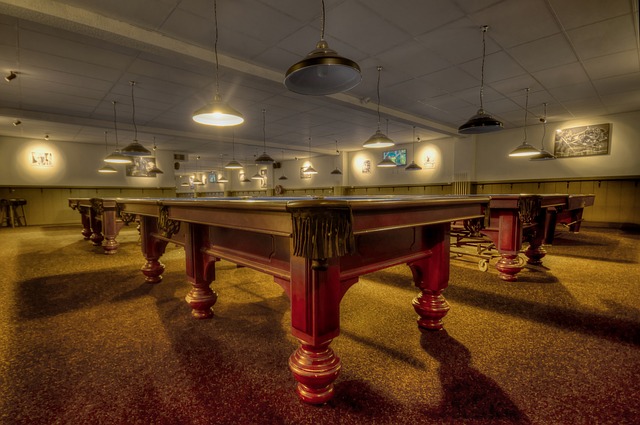 Staff photo/Neel Madhavan
Canfield’s Nick Plant runs during the 1600 meter race at the Mahoning County Championships last Saturday at Austintown Fitch High School. Plant broke a 48-year-old record in the 800 meter race at the county meet, beating the time of 1:57.70 which was set by Boardman’s John Cappy in 1974.

CANFIELD – It all began with a love for mother nature.

The kaleidoscope of fall colors, mixed with the peace that the outdoors provides and some natural talent is all Canfield’s Nick Plant needed to realize that running was going to become a major element in his life.

While some find the confines of technology and the warmth that the indoors provide, Plant is the polar opposite in many regards. He enjoys trudging through some of the most undesirable conditions that a track and cross country athlete can endure.

Is all the training the most glamorous thing in the world? Not really.

But, Plant doesn’t mind his seven to ten mile runs.

“I don’t like training in the winter, I know I have to do it, but trying to go outside when it’s 10 degrees and run out there, it’s just miserable, I’m not a fan,” Plant said with a hearty laugh. “I get to admire nature in the fall the most with the leaves and stuff, I love it.”

Plant has turned his love for the outdoors into a historic high school career as he’s a defending state champion in the 800 meter race, he’s broken multiple school records and he’s currently a two-time national champion.

It all started with the kid’s half mile during the annual Firecracker 4-mile run around Canfield’s Village Green at a younger age. In eighth grade, Plant finished second at state in cross country, knowing he had the potential to earn some big accomplishments once he made it to high school. There was some lineage to live up to, as his father (Les), older brother (Alexander), and sister (Shaylea) were all runners as well.

Like most athletes, Plant lost the spring of his sophomore year to the COVID-19 pandemic, but he utilized a quarter mile area by Fair Park as a space to workout in without the ability to run on a track.

Since then, he has earned national attention with wins at the Brooks PR Invitational in 2021, and the Nike Indoor National last March with a time of 1:50.70 for the 800m crown. He came into the spring with a 1600 meter indoor state title this past winter, along with an 800 meter outdoor title that he’ll be eyeing to defend this season as well.

Plant hasn’t slowed down throughout his senior season either. Early in April he broke Canfield’s 400 meter record with a mark of 49.71s, and he also broke the 1600 meter school record that was held for 30 years. Just last week, Plant also broke the 800 meter Mahoning County record in the 800 meter that was set 48 years ago with a clocking of 1:51.61.

In order to set all of those records, Canfield coach Eric O’Brien said it has come down to Plant’s work ethic.

“There is a grind, there’s a lot of lonely times on the trail by yourself, so people think, in basketball you play with your guys every day, for us, …….