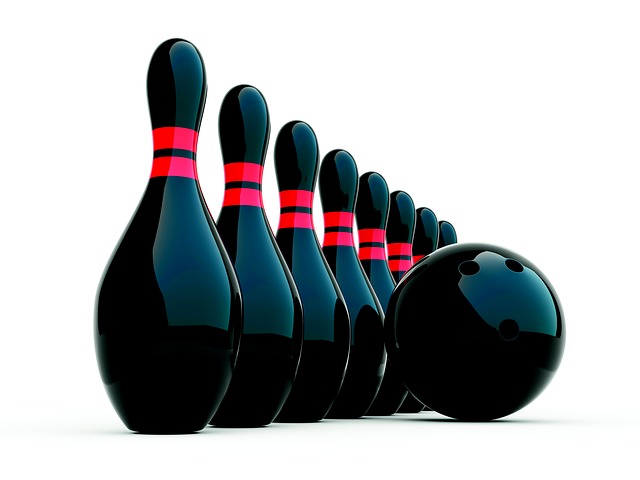 The class of 2022 is composed of 10 former student-athletes and a former Clemson coach, representing nine different sports. It is the largest class since 2016 when Clemson also inducted 11 new members. The 2022 class will be honored at the NC State game in Memorial Stadium on October 1.

The Block C Club Board of Directors serves as the Hall of Fame Nominating Committee.

Any former Clemson student-athlete, living or deceased, who received an athletic letter from the Clemson University Athletic Department and who excelled athletically is eligible for Hall of Fame consideration 10 years after his or her athletic eligibility has been exhausted. In addition, former coaches, managers, trainers, etc., who made significant contributions to Clemson athletics are also eligible for consideration.

Quick Notes on the inductees

· All 10 of the former student-athletes earned All-America honors at least once.

· Three were MVPs of the ACC regular season or postseason event.

· Six of the 10 went on to prominent professional careers, including one who won an Olympic Medal last year.

Former teammates Da’Quan Bowers and Dwayne Allen are members of the 2022 class in just their third and second years of eligibility, respectively. Bowers won the Bronko Nagurski Award as the National Defensive Player of the Year in 2010, while Allen won the John Mackey Award as the nation’s top tight end in 2011.

Jacoby Ford is an inductee as a two-sport athlete. Ford was a productive wide receiver for the Tigers under Tommy Bowden and Dabo Swinney between 2006-09 and was a National Champion on Clemson’s track team during the same era.

Kyle Stanley, a full-time member of the PGA Tour, won the Ben Hogan Award as the top amateur golfer in the country in 2009 under Larry Penley’s guidance.

Brad Miller, the ACC Player of the Year on the baseball diamond in 2011, has more career home runs in the Major Leagues than any other former Tiger in history.

Patricia Mamona was a national champion in the triple jump, an academic All-American and won silver in the 2021 Olympic Games for her home nation of Portugal.

Wesley Russell won the NCAA Championship at the 1993 Indoor meet in the 400 meters and was named to the ACC 50-Year Anniversary Track team in 2002.

Oguchi Onyewu was named to the men’s soccer ACC 50-Year Anniversary team in 2002. He only played for the Tigers for two years, but he was one of the top defenders in the nation. He was a finalist for the 2001 Hermann Trophy and went to play for the United States National team in the 2006 and 2010 World Cups. He serves an analyst for CBS Sports.

Joey McKenna was the only three-time ACC Champion in wrestling at any weight class over his career that spanned 1983-86. He finished fourth in the 150-pound division at the NCAA Meet his final year.

Suzanne Van Fleet was an All-American on Clemson’s rowing team in 2008 and was a big reason Clemson …….