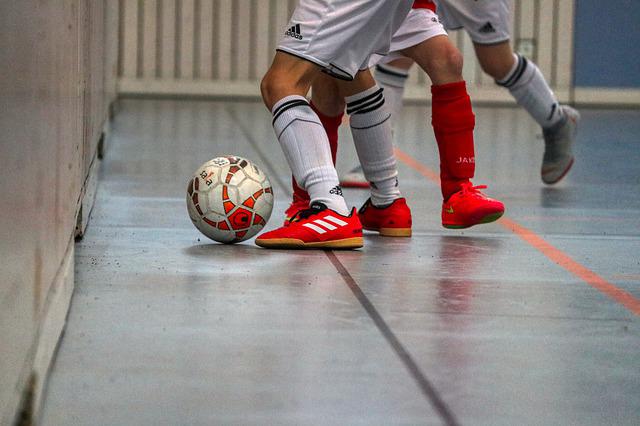 Submitted Photo
A “fort” consisting of, from left, a 32-foot gooseneck flatbed trailer, a 42-foot semi flatbed trailer and a 24-foot gooseneck livestock trailer, provided shelter for calves during the recent April blizzard. Shown April 12, the livestock trailer and the row of straw bales served as protection for the flatbeds to keep snow and wind out.

Rural residents in southern Ward County hunkered down for the long haul as they entered the fourth day of a power outage Tuesday afternoon.

Dwayne Brandt of Ryder said 70 utility poles were down to the east of his farm home.

“We aren’t going to have power anytime soon,” he said.

Verendrye Electric Cooperative reported Monday, with about 300 poles down in its system at the time, that it hopes to have all meters back in operation by early next week.

Gov. Doug Burgum on Tuesday declared a statewide emergency for flooding and widespread utility infrastructure damage caused by a severe winter storm last weekend. The governor also declared a disaster for areas impacted by record snowfall during the historic blizzard April 12-14 based on local costs incurred for snow removal.

Submitted Photo
Cattle belonging to Darren and Dwayne Groninger of Douglas form a tight group to battle the extreme elements during the April 13 blizzard.

Burgum plans to request presidential disaster declarations for both events to unlock federal assistance to help pay for snow removal and infrastructure repairs, including numerous downed utility poles in western counties that left thousands of customers without power.

To keep pipes from freezing and food from thawing during the outage, Brandt said, he hooked a motorhome up to one house and a light plant to another house on the farm where he and his wife and their daughter and son-in-law live. It was 66 degrees in his house Tuesday afternoon as he monitored the temporary electrical arrangements.

“It kind of makes you appreciate the way things normally are,” Brandt said.

Darren Groninger of Douglas has been without power since Saturday.

His indoor home temperature fell to 40 degrees, although he was able to raise it to about 55 degrees after family members provided him with a propane heater rated for indoor use.

“It wasn’t bad when I was sleeping because I could just add covers to my bed,” Groninger said. “But when I would change from my pajamas into my work clothes to go and check the cows, it was awfully chilly.”

Lack of electricity cut off North Prairie Rural Water and rendered wells for watering cattle inoperable. They used a gas-fueled pump to fill a tank from a slough to truck water to their livestock until North Prairie was able to restore service Monday.

“The snow piled up around our barns, just like it does any obstacle or building,” Groninger said. “Normally, if the snow wasn’t there, we do have the ground sloped so that the water will run away from the barns. Well, many of our barns, the water has been running off, hitting the snowbank and ice outside and then it kind of …….