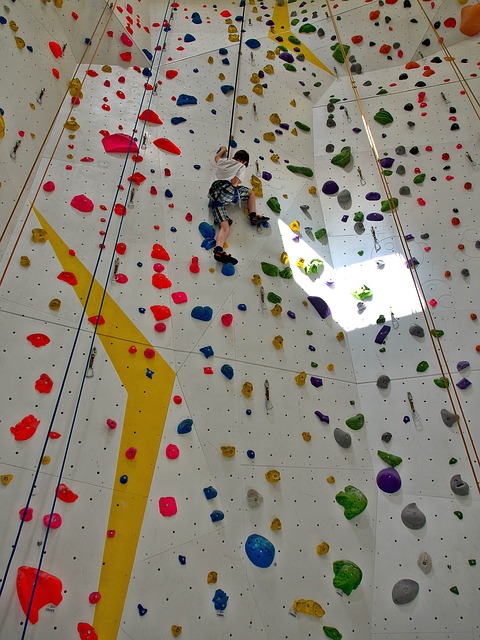 After dispatching Duke 4-0 in the ACC opener on Friday in Durham, the No. 18 UVA men’s tennis team went just down the road to Chapel Hill to face North Carolina on Sunday. UVA improved to 2-0 in conference play with a 4-2 win over the Tar Heels. Meanwhile, the No. 12 Virginia women’s tennis team, which fell at No. 9 Duke 4-3 on Friday, lost to No. 1 North Carolina 4-1 on Sunday in Chapel Hill.

The Cavaliers got off to a strong start in doubles play as Inaki Montes and Jeffrey von der Schulenburg won their match and then Chris Rodesch and Ryan Goetz won a hard-fought 7-6 (7-5) match against Brian Cernoch and Mac Kiger to clinch the doubles point for UVA.

Virginia extended its lead in singles play as Jeffrey von der Schulenburg won 6-3, 6-3 and Ryan Goetz won 6-2, 6-1 to put UVA up 3-0. Chris Rodesch fell to Brian Cernoch 6-3, 6-4 and Jackson Allen lost to Anuj Watane 6-3, 6-3 as UNC battled back to make it 3-2. Gianni Ross clinched the 4-2 victory for Virginia by beating Logan Zapp 6-4, 7-5 on court 5. Inaki Montes and Benjamin Sigouin were tied at two games apiece in their third set when the match was suspended.

With the win, UVA improves to 8-5 and 2-0 in ACC play and the Cavaliers have won each of their last three matches. Up next, Virginia returns to Charlottesville to host Notre Dame on Friday and Louisville on Sunday at Boar’s Head.

Virginia took on undefeated No. 1 North Carolina in a rematch of the ITA National Team Indoor Championship quarterfinals back on February 12th and the result was the same: a 4-1 loss for the Cavaliers.

At the ITA Indoors almost a month ago, UVA managed to win the doubles point, but then lost four singles matches in a row to the Tar Heels, who went on to win the ITA National Team Indoor Championship. This time around, Emma Navarro scored the only point for the Cavaliers as she defeated UNC’s Cameron Morra in straight sets 6-3, 6-3.

In doubles play, Navarro and Hibah Shaikh defeated Cameron Morra and Reilly Tran 6-3, but North Carolina’s Elizabeth Scotty and Alle Sanford won against Amber O’Dell and Sofia Munera 6-4. Natasha Subhash and Sara Ziodato put up a great fight to send the deciding third match match to a tiebreaker, but fell to Carson Tanguilig and Fiona Crawley 7-6 (7-4) and UNC clinched the doubles point.

After a rough pair of matches at No. 9 Duke and No. 1 North Carolina this weekend, Virginia falls to 10-3 overall and 2-2 in ACC play. UVA returns home to host Florida State on Friday and Miami on Sunday at Boar’s Head.

Virginia Set to Face the Winner of Louisville …….