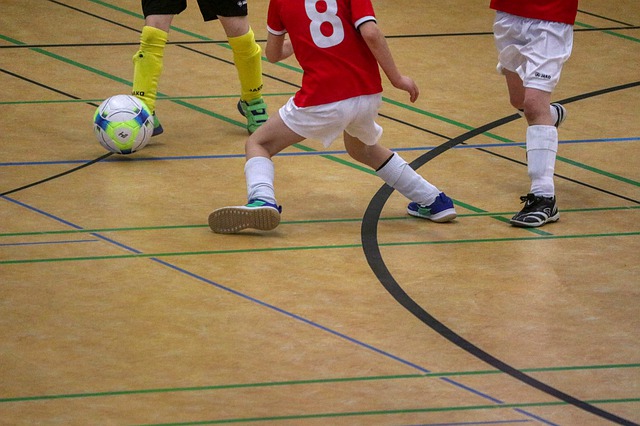 The University of Washington football team took one look at Monday’s threatening skies hovering over Seattle and headed for Dempsey Indoor to hold its ninth spring practice.

A year ago, the Huskies never needed their covered practice facility because the unseasonably warm weather in April was so agreeable. However, new coach Kalen DeBoer, who is continually checking the weather forecasts himself, has moved his team inside Dempsey twice now while trying to avoid the wind or the rain coming off Lake Washington.

After missing Friday’s scrimmage, sophomore inside linebacker Carson Bruener returned to practice after missing a couple of sessions with a minor injury, though he rotated in with the second-unit defense. Cornerback Elijah Jackson and hybrid Husky defender Dominique Hampton also were back in a practice uniform again.

The Huskies initially trotted out a No. 1 unit that had Zion Tupuola-Fetui and Jeremiah Martin at edge rushers, Kuao Peihopa and Tuli Letuligasenoa in the down linemen spots, Alphonzo Tuputala and Cam Bright at the linebackers, and a secondary of Mishael Powell and Jacobe Covington at cornerbacks, Alex Cook and Julius Irvin at safeties, and Dominique Hampton at the hybrid Husky position.

In one drill, the Huskies showed a three-man defensive front of Voi Tunuufi, Letuligasenoa and Peihopa paired with edge rushers Sav’ell Smalls and ZTF, backers Tuputala and Bright, and a four-man secondary of Cam Williams and Asa Turner at safety and Zahari Spears and Jackson at the corners.

The Huskies have an inordinate number of left-handed players, with quarterbacks Sam Huard and Penix an obvious pair. Injured running back Cam Davis has showed himself to be a southpaw while tossing a football around. The kickers are almost all lefties, too, in place-kicker Peyton Henry, punter Kevin Ryan and back-up kicker Addison Shrock.

Running back Caleb Berry, after dealing with a bout of COVID, was in uniform for the first time this spring though still not quite ready to run through drills with his position group. Instead, Berry rode an exercise bike, used a medicine ball and skipped heavy rope with the other injured Huskies.

Go to si.com/college/washington to read the latest Husky FanNation stories as soon as they’re published.

Not all stories are posted on the fan sites.