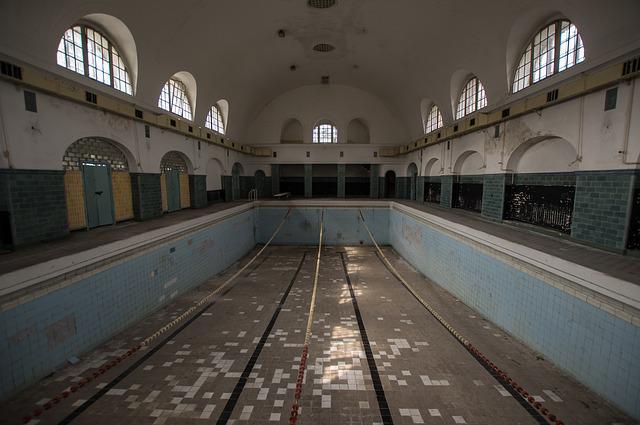 When the 2021-2022 NBA season began, no one predicted the Celtics would sweep the Nets in the opening round of the playoffs, James Harden’s departure to the 76ers and Kyrie Irving going from a part-time to full-time status with the franchise.

This was Brooklyn’s reality, and now Nets general manager Sean Marks signaled to reporters on Wednesday that the Nets are non-commital on re-signing the seven-time All-Star, saying it has been an ongoing discussion.

“We’ll continue to debrief on and discuss throughout this offseason,” Marks said per New York Post’s Brian Lewis.

When Kevin Durant and Irving joined the Nets in the summer of 2019, it appeared that the stage was set for Brooklyn to compete for NBA championships. Even more so when Harden forced his way out of Houston to join Durant and Irving. The Nets, on paper, looked like an offensive juggernaut with three of the most explosive scorers in the league.

However, injuries, the coronavirus pandemic and the lack of chemistry were the great equalizers. New York City mayor Eric Adams issued a COVID-19 vaccine mandate in October, requiring proof of vaccination to enter indoor arenas, which also prevented Irving from playing in Brooklyn home games. But nearly three months later, the Nets bent the rules for Irving, bringing him back as a part-time player “for games and practices in which he was eligible to participate” in January after missing the first 78 days of the 2021–22 season. Irving eventually returned as a full-time player on March 27 after Adams announced that proof of COVID-19 vaccination was no longer required by private workers, including professional athletes and entertainers.

Beck: Kyrie Irving Is Back at Barclays, But Is It Too Late for the Nets?

According to Marks, Brooklyn plans to take the summer months to readjust the culture of the franchise with the goal of making it stronger after taking a step back last season.

“The culture isn’t what it once was,” Marks said per ESPN’s Nick Friedell.

By the time Irving returned on full-time status, Harden had already been traded to the 76ers for Ben Simmons due to injuries between the trio and Harden’s annoyance of Irving being a part-time player.

While this season was another in which the Nets underachieved, the Nets’ future could be without the likes of Irving. “There’s an objective and there’s a goal at stake here,” Marks said per Lewis. “In order to do that, we’re gonna need availability from everybody.”