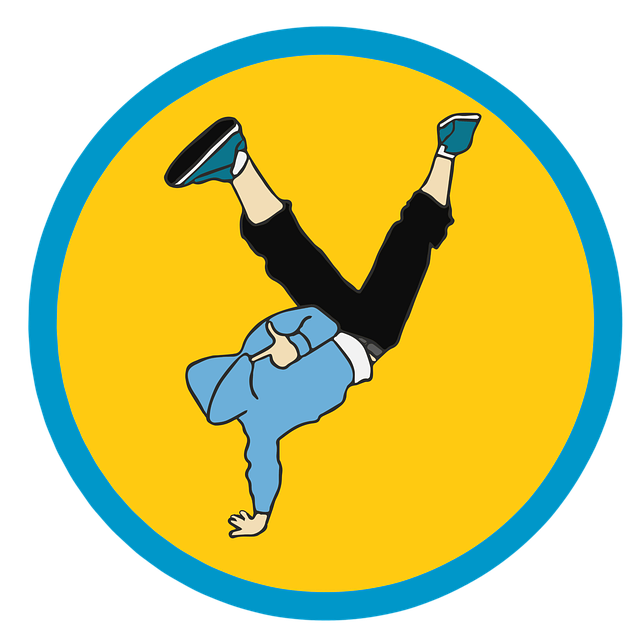 NFL legend Michael Vick will soon make his return to the gridiron at the age of 41.

Reuters’ Frank Pingue reports Vick will come out of retirement and join the Fan Controlled Football league, a source with knowledge of the situation confirmed on Friday (May 20).

Vick, who last appeared in an NFL game in 2017, hasn’t been assigned to a team yet, but will reportedly make his debut on May 28, the last scheduled date of the Fan Controlled Football regular season, the source confirmed, adding that an official announcement is expected to take place next week.

Vick’s career was derailed by a publicized conviction in relation to his involvement in a dog fighting ring, which resulted in 21 months in federal prison, which led to being released by the Atlanta Falcons shortly after leaving prison.

The Virginia native signed with the Philadelphia Eagles as a backup in 2009 and took over in the absence of injured franchise quarterback Donovan McNabb in 2010, leading the Eagles to an 8-3 record in 12 starts and winning the NFL Comeback Player of the Year award.

Vick has contributed to FOX Sports’ NFL coverage since his official retirement in 2017 and had previously served as an offensive coordinator for the Atlanta Legends of the defunct Alliance of American Football league in 2018.

Fan Controlled Football, based in Atlanta, allows fans to call plays during is a 7-on-7 football game played on a 50-yard indoor field.