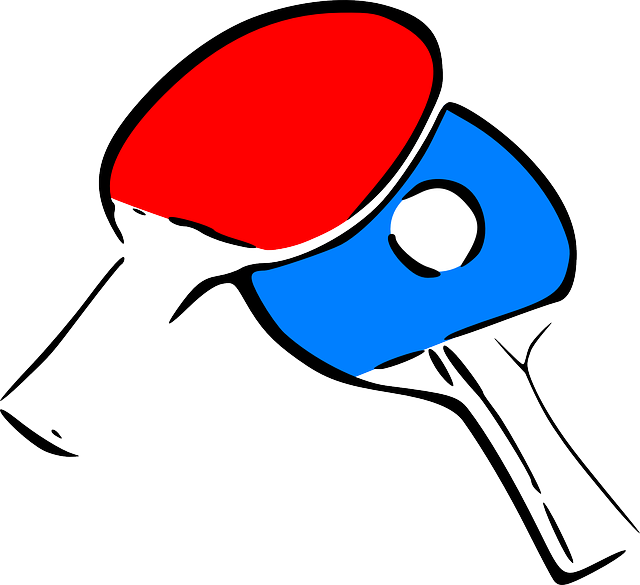 In the coming weeks and months, all eligible individuals will be required to show proof that they’re fully vaccinated against COVID-19 in order to be allowed inside restaurants, gyms, museums, and other indoor venues in Boston.

Along with other local communities, Mayor Michelle Wu announced Monday that Boston is phasing in a vaccine requirement this winter for certain indoor venues, amid spiking cases and hospitalizations due to COVID-19

The requirement will apply to indoor dining at restaurants, including bars and nightclubs; indoor fitness centers; and indoor recreational spaces, like theaters, concert venues, and sports arenas.

The full list of covered entities can be viewed here.

The first phase — requiring employees and patrons ages 12 and up to show they’ve gotten at least one dose of a vaccine — takes effect on Jan. 15. They will subsequently be required to show they’ve received at least two doses on Feb. 15.

Boston will also require children as young as 5 to show they’ve gotten at least one dose to enter those indoor spaces by March 1. And by May 1, children aged 5 to 12 will be required to show proof of full vaccination as well.

The order Monday follows similar policies in other major American cities, including New York, Los Angeles, and Philadelphia. And it was announced in conjunction with other neighboring Massachusetts communities — including Arlington, Brookline, Cambridge, Salem, Somerville — that are advancing mirroring vaccine requirements for their local indoor venues.

Last week, Boston and several local colleges reported their first cases of the quickly spreading omicron variant. And while nearly 80 percent of Boston residents are at least partially vaccinated, the current surge in cases has strained the area’s already under-staffed hospitals. According to state data, 95 percent of metro Boston hospital beds are currently occupied.

Noting that the small minority of unvaccinated residents make up the “vast majority of hospitalizations,” Wu said the intent of the phased-in approach was to increase vaccination rates, in addition to promoting worker safety.

“Our essential workers have been on the frontlines of fighting this pandemic for more than 650 days, and it’s time for Boston to follow the science and public health data to ease their burden,” Wu said during a press conference Monday.

City officials say accepted forms of vaccination proof include an official Centers for Disease Control and Prevention vaccination card, a digital image of one’s CDC card or other immunization record, or with a COVID vaccine verification app, including one that the city of Boston plans to release.

Wu described the proof of vaccination check as “just one more interaction that is already happening” between customers and staff.

“It would be a quick glance at an app or a card or a photo of your card,” she said.

Businesses will also be required to post a printed notice, available in multiple languages, informing visitors of the policy. And according to Wu, the city’s Inspectional Services Department will run checks to ensure compliance with the order.

“Once it gets to the point that it is part of the culture, part of the standard expectation, there’s much less direct challenge in compliance,” she said.