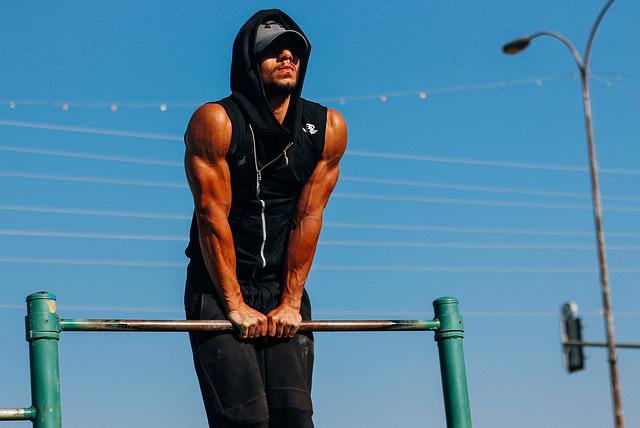 Mater Dei Prep, one of the Shore’s most prominent Catholic high schools and which has a storied athletic history, will close at the end of the current school year, schools officials have announced.

Mater Dei Prep opened in 1961 and has served more than 8,000 graduates, officials said. The high school’s athletic programs have had their share of big moments during the school’s 61-year history.

More: Mater Dei Prep in Middletown to close due to “dramatic” enrollment drop

Here’s a look at some of Mater Dei’s top sports coaches over the years:

(Check back soon as we look at more great coaches, athletes and teams from Mater Dei Prep. Tweet at us at @APPSportsDesk with memories you want mentioned here.)

Attridge at Mater Dei was a pioneer of girls’ sports at the Jersey Shore from the early days of Title IX, the groundbreaking anti-discrimination legislation that extended into sports, with an eye toward leveling the playing field and creating opportunities for women in college athletics. He had a 43-year career coaching four different girls sports at the Middletown school – girls basketball, cross country and indoor and outdoor track. His 27 years of coaching girls basketball ended in 1999 with a 485-187 record – his basketball teams won 12 Shore Conference division championships, six NJSIAA Central Jersey titles, two state championships, and he took the Seraphs to the NJSIAA’s first Tournament of Champions in 1990. He died in 2018 at age 70.

Conti Sr. was a head coach for 15 years at West Side High in Newark, Metuchen and, starting in 1968, Mater Dei, where his teams went 31-31. The 1971 team was 7-2. He was also an assistant coach under his son, George Jr., at Ocean Township High School, where his grandson, Eddie, was an All-Shore standout on the team.

A trailblazer of high school softball in New Jersey, Dickinson convinced seven of her friends to try out for Mater Dei’s baseball team in 1975, forcing the school to form a softball team a year later. After college, …….