Mailbag leftover: Which sports at Nevada have the best (and worst) facilities? – Nevada Sports Net 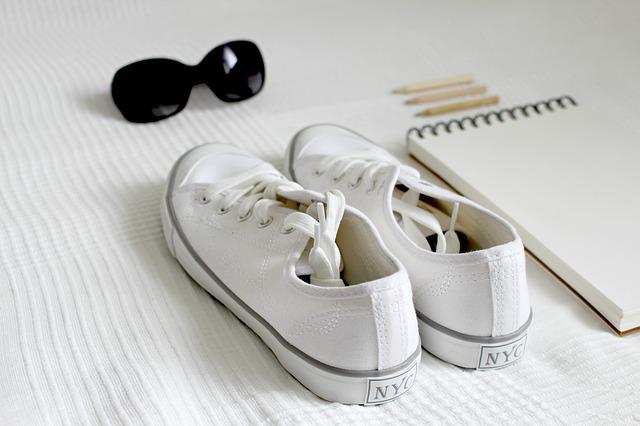 On occasion, a Monday Mailbag question requires too much time for me to include in the weekly feature, so I write it up separately as a “Mailbag leftover.” I got such a question this week from reader Logan at LakesideVibes (who doesn’t love a good lake house?), who asked me to grade each of Nevada’s athletics facilities. In an attempt to answer that question, I will list the Wolf Pack’s sports from worst to best in terms of their facilities (and add grades in parentheses for the main athletic facilities on campus). Let’s get to it.

11. Soccer: Nevada women’s soccer started in 2000, and the program has posted only two winnings season in its history (2005 and 2006) despite having six full-time head coaches. Clearly, something is wrong, and it starts with the facilities, or lack thereof. The Wolf Pack plays at Mackay Stadium (D- in terms of a soccer facility), which leaves a lot to be desired when it comes to a soccer pitch. The biggest issue is the FieldTurf playing surface, which soccer plays rightfully loathe. They prefer grass given the wear and tear on the body and smoother landing service for slide tackles. Adding insult to insult is the fact TMCC, a junior college, has a great grass-surface soccer pitch less than four miles away.

10. Track and field: You could argue for track and field at the No. 11 spot considering the program can’t host events, and soccer can. The university completed a track resurface at Mackay Stadium at a cost of $400,000 in August 2016, although that’s already deteriorated to the point it needs another resurfacing. Track and field also has a practice area on the old Bishop Manogue property across the street from campus that includes three shot put rings, a javelin runway, a hammer and discus ring, a dual high jump pad, dual long jump pits and dual pole vault pits. But it’s nowhere near the actual track on campus, which is inside the football stadium and goes under two sets of bleachers. The whole situation is problematic.

9. Softball: Built in 2007, Christina M. Hixson Softball Park (C-) had the potential to be great, but it was constructed during The Great Recession and was never finished. The stadium doesn’t have lights, doesn’t have permanent locker rooms and doesn’t have working toilets. That’s embarrassing, an issue that was drug into the spotlight when the softball team had $15,000-$20,000 worth of gear stolen from its locker room — a shipping container with lights and windows and without a locking key — this season. It’s also across the street from the main campus. Unlike soccer, softball at least has its own standalone facility, but much progress must be made to get it to the Mountain West standard. The bones are in place, though.

8. Swimming and diving: I’m sure Lombardi Pool (D+) was nice when it opened in 1974, but that’s almost 50 years ago. I’m surprised the school didn’t put in a new pool in the $47.5 million EL Wiegand Fitness Center that opened in 2017. That could have brought Nevada’s swimming and diving facilities into the 21st century. Instead, Lombardi has 25-meter-long lanes (Olympic lanes are 50 meters) and a diving pit for 1-meter and 3-meter dives rather than the platform dive, with Nevada having to go to other facilities (usually Stanford) to practice that. The Wolf Pack also has limited practice hours as it shares the facility with students and faculty. Nonetheless, Nevada has had one of the MW’s top swimming and diving programs the last decade.