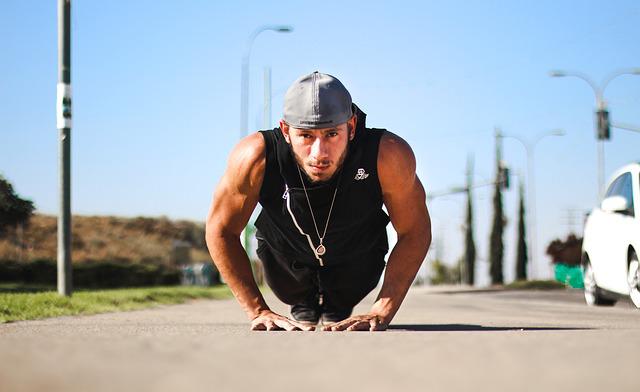 The Netherlands left the 2022 IIHF Ice Hockey Women’s World Championship Division I Group A without a win but with plenty of new experiences.

For the Dutch players it was the first time they competed at the second level of international women’s ice hockey. They got promoted two levels within one year by winning the Division IIA in 2018 and the Division IB in 2019. Strict restrictions for indoor sports during the Covid-19 pandemic  put ice hockey to a halt for many players who didn’t go abroad but after a long wait the players were able to make their long-awaited debut at this level.

“I feel like it was a once-in-a-lifetime opportunity. The Netherlands are not very big in ice hockey and to come as far a women’s team, I’m very proud of this group,” said Bieke van Nes.

“I feel like we’ve shown that we’re the face of Dutch hockey and I’m proud of everyone. Sometimes it doesn’t go our way but I’m proud of what we’ve accomplished this past week. I hope to push forward like this for the next season as well.”

It was only the second time a Dutch women’s team played among the second-tier countries. The Netherlands did it once before. When they entered the program, they played in the B-Pool in 1999 but lost all five games with a goal record of 11-39 and wouldn’t return until starting in the third tier in 2003 – this time to stay in the program permanently.

23 years after the debut in the second tier it was a new team that played there and for most of the time managed to keep up with the higher-ranked opponents. The team finished with four losses but one point and a 4-17 goal record.

The team started with earning a point in a 2-1 shootout loss to Austria where they managed to keep the score low despite being outshot 48-11. It didn’t work as well in the second game, a 7-1 loss to Norway, but the team managed to reduce the damage in the following games that ended as 4-1 losses to tournament winner France and bronze medallist Slovakia. In both games the Dutch team could hope for another sensation and kept it a one-goal game until late in the second period.

Van Nes came into hockey through her brother Guus, who also represented the Netherlands internationally and spent this season with the Quinnipiac University in the NCAA.

“My little brother had a high energy level so when we were younger my parents tried different sports for him to try to get rid of some energy and when we got to hockey I honestly liked it too and some weeks later also tied up the skaters,” the native of Dordrecht said.

She played her junior hockey with Dordrecht and competed with the Dutch national team in IIHF tournaments and in the Austria-based cross-border league EWHL. With the her hometown team Dordrecht Lions she also played on the men’s senior team that competed in the Eerste Divisie – at that time the second level of men’s senior hockey behind the cross-border BeNeLiga – and was among her team’s best scorers. She then left for three years at the Concordia University in Canada (USports) before returning to Europe for the past year and play women’s hockey in Austria with the Neuberg Highlanders.

“Dutch women’s hockey is definitely on the rise and it needs …….