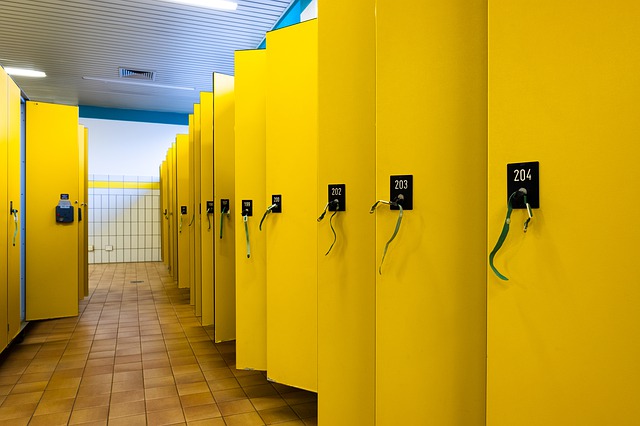 Altoona has played a big role in world soccer history, of which few people may be aware.

William Jeffrey was the head coach of the 1950 United States World Cup team that was famous for beating England 1-0 in one of the greatest upsets in soccer history. He was also the coach of Penn State for 26 seasons, winning 10 national college championships and is a member of the National Soccer Hall of Fame.

Coming from Edinburgh, Scotland and playing at an early age, he had a career-ending injury. His mother sent him to live with an uncle in the United States, and he began working as a mechanic in the Altoona shops of the Pennsylvania Railroad.

Jeffrey became manager of the Altoona company soccer team, which played an exhibition game in 1925 with Penn State University that resulted in PSU making Jeffrey an offer to coach its men’s soccer team. His career at PSU produced numerous highlights, including a 65-game unbeaten streak, which ran from 1932 to 1941.

He often recalled his soccer roots in Altoona, and in 1953, he retired from PSU and moved to Puerto Rico and coached soccer. In September 1972, the Penn State soccer stadium was renamed Jeffrey Field. Jeffrey recalled that he got his opportunity at PSU because of coaching with the Altoona Railroad.

Once again, district high school champions from the region all lost first-round games in the state playoffs.

The Hollidaysburg boys, who had a spectacular undefeated regular season and won the Mountain League title, ran into a buzzsaw in the first round against state powerhouse Hampton, suffering a 6-0 loss. Hampton was the eventual state champion.

The former state champion Bedford girls squad lost a tight 3-2 overtime decision to powerful Trinity. The Hollidaysburg Lady Tigers, who had won four straight district championships, bowed out in the first round, 3-1, to the high-scoring Plum team.

The Altoona Lady Lions, after winning three consecutive District 6 4A titles, were stopped once again by the same adversary from the past two years, McDowell, which shut out the usually high potent offense of Altoona, 2-0.

With strong rosters and incredibly successful regular seasons, it ended abruptly for all teams in the area in the first round.

There was no break between scholastic soccer play and playoff action and the start of Indoor soccer.

Allianiello has 73 total teams registered for the first cycle of play. The finals are scheduled for the weekend before Christmas.

The Summit has trimmed down its scheduled tournaments to only one. The long-time Polar Challenge and Spring Meltdown are gone, and the featured tournament will be the 7 vs. 7 Tournament in January. This will include junior high, high school and adult divisions. It has been a popular tournament in the past and will no doubt grow in numbers this year.

Tom Schmitt writes a monthly soccer column for the Mirror.