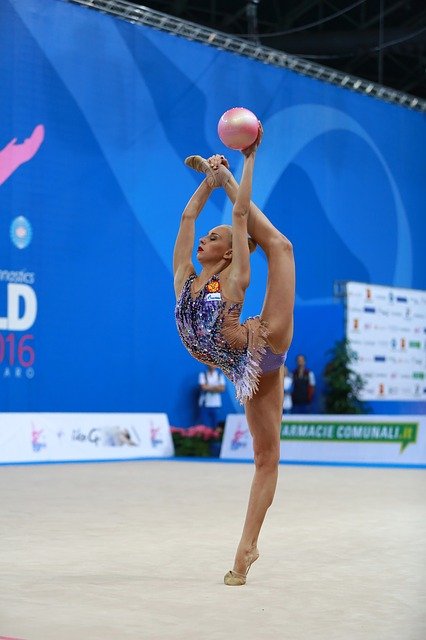 CINCINNATI — The Bengals’ request to build a temporary practice facility near Paul Brown Stadium was passed by the Cincinnati City Planning Commission on Friday.

Star wide receiver Ja’Marr Chase appears to be excited about the idea of an indoor practice facility. The 22-year-old posted a gif of himself doing “The Griddy” following the news.

Make sure you bookmark All Bengals for the latest free agency news, exclusive interviews, film breakdowns and so much more!

<!– ! when modifying attributes of this phoenix-super-link, make sure …….