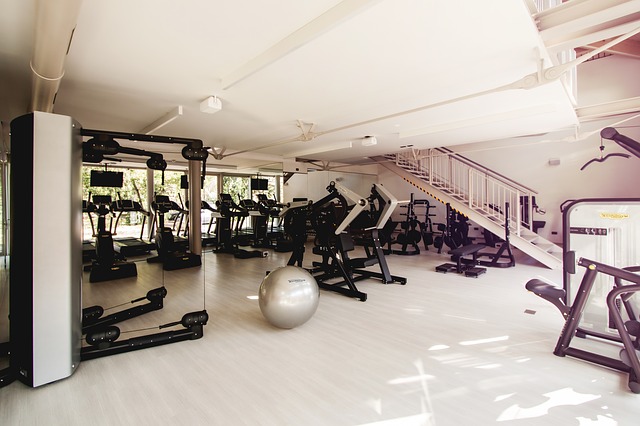 Emma Harland struck twice for the college, but Dell — the regular season’s top team in the division — fought all the way back that ended 3-3 after regulation.

The college came out victorious after coming out on top in the penalty shootout.

Earlier in the semifinals, Confederation blanked Velocity 3-0 while Dell Mechanical defeated Mr. Lube 7-3 with Nikki Arapov and Olivia Czipf each netting twice for the victors. Other games wrapping up the division schedule saw Allison Farrish record the trick as Velocity got by Eclipse and Maddie Sdao also netted three times as Mr. Lube shut out Tigers 6-0.

Kendra Moen scored three times as Daniars beat Legends 7-0 to claim top spot in the bronze division. In other action, Lisa Verardo punched in a brace as the Goalden Girls downed the Lightning 4-1. Legends defeated Fusion 2-0 thanks to strikes from Krista Schaaf and Marissa Sousa, while Taylor Syrek and Tasha Vlotaros scored in Cheadles’ 2-0 win over the Lightning.

On the men’s side, Juventus holds an unassailable 12-point lead atop of the first division with just two games remaining. Last week, Juventus defeated Franki’s Pizza 5-1.

The Pizzamen did pull off the upset over second-place Rainbow 5-1 thanks to a Parker Mork hat trick. Second-division regular season play honours went to Qatar, who narrowly defeated Confederation College 3-2.

Other results saw the Thunder Bay Chill blank the Lakehead Express 3-0 and Roma Bakery edged Eat Local 2-1. Playoff quarterfinals for this flight are slated for Sunday.

FC Kerala hold a one-point advantage over Eagles in the third-division standings as they approach the final regular season games this weekend. In the last round of action, Kerala got by Evergreen FC 2-1. The Eagles were held to a 4-4 draw versus Passalona Knights.

Retro league champs Croatia rounded out their schedule with a 7-2 triumph over FC Grande while Max Pawn squeaked past the Old Boys by a score of 4-3. Playoff semifinals are scheduled for Friday evening.

Congratulations go out to Ashlee Cooke and Devon Hoier, who were each announced as their soccer team MVPs at the annual Confederation College awards banquet.

PRO/INTERNATIONAL WATCH: Another player adding hardware to his collection is Canadian star Alphonso Davies, who was named as the CONCACAF 2021 player of the year. The Canadian women’s team played a pair of games against Nigeria, as part of their celebration tour, winning 2-0 and tying 2-2 in the process.

Toronto FC continue to progress with a 2-2 draw against Real Salt Lake followed up with a 2-1 win over Philadelphia. The Reds take on NYC on Sunday.

All eyes on Liverpool right now as they attempt what would be an amazing quadruple. With the League Cup already in the trophy cabinet, Liverpool have reached the final of the FA Cup, the semifinal of the European Champions League and sit just …….