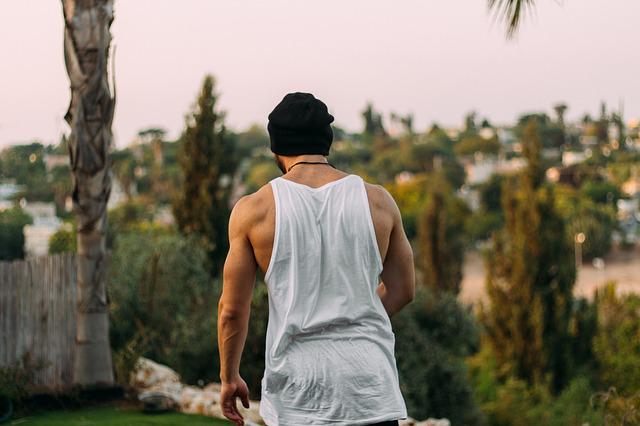 By Alan Snel of LVsportsBiz.com

For super sports fan Steve Sisolak, what a glorious time to be governor of the great state of Nevada.

One night, he’s hanging with Las Vegas tourism chief Steve Hill on the Strip and touting a Formula One car race down the famed Las Vegas Boulevard starting in 2023. Another night, Sisiolak is sitting courtside next to Raiders/Aces owner Mark Davis and punching the air above him to celebrate a Las Vegas Aces win over a tough Seattle team in the WNBA Sunday evening.

And then at 1 PM Monday at a new arena in Henderson, there was Sisolak, gripping a football and celebrating the fact that The Dollar Loan Center arena will host the Indoor Football League championship game Aug. 13.

I suppose if you’re into hyperbole, the game is the 14-team league’s version of the Super Bowl. And since Las Vegas is the hottest sport market on the planet — and an Indoor Football League team called the Vegas Knight Hawks just happens to play in this new 6,000-seat arena — IFL Commissioner Todd Tryon thought it would be a cool idea for The Dollar Loan Center to be the neutral site for the league’s title showdown.

“When you get the governor and Chuck Brennan together, it’s a big deal,” Tryon said.

Like I said, it helps if you’re into hyperbole.

Officially speaking, the IFL championship game has a title sponsor — none other than Brennan’s Dollar Loan Center short-term loan business, which also has the naming rights to the $84 million arena that is technically owned by the city of Henderson. The city and Vegas Golden Knights owner Bill Foley each paid $42 million to construct the venue that opened only three months ago.

Brennan, who started the short-term lending business in 1998 and is the CEO, said the average ticket for the IFL title game in August will be $75, ranging from $50 – $250.

Each of the two teams will also have 1,000 tickets to sell to their respective fans, Brennan said.

IFL commissioner Tryon expects some people from each team market in the league to attend the game, “whether it’s two or 200.”

Henderson Mayor Debra March couldn’t make the announcement, so Henderson Councilman Dan Stewart came off the bench to offer a few comments. Stewart called it a “complicated and complex” task to sell 6,000 tickets to this championship event because the teams would be known for at least another two months.

The Vegas team travels to San Diego to tackle the Strike Force on Saturday. The San Diego Strike Force team in the IFL has a unique feature — it’s controlled by the only Asian-American woman, Vivi Lin, to own a professional football team.