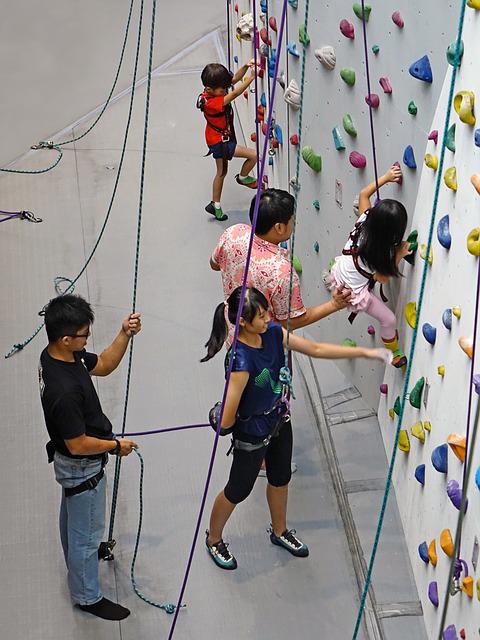 City of Logan Mayor Darren Power says it makes sense to construct
a multi-purpose indoor venue in Logan Central, which hopefully will tap into
the Olympic excitement across Australia in 2032.

Logan City Council has completed a comprehensive study into the best location for a multi-purpose indoor facility.

While a large indoor complex is a much-needed community facility in the City of Logan, it also would have the potential to be used for training at the Brisbane Olympic and Paralympic Games.

A range of metrics identified Logan Central as best-suited for the construction of a venue that could be configured for a range of sports and other events with crowds of between 5000 to 10,000 spectators.

“While our community needs this kind of facility, constructing it before 2032 might also provide an opportunity to capitalise on the city’s location between the two major Olympic zones of Brisbane and the Gold Coast,” Cr Power said.

“Logan Central ticks so many boxes with handy access to key rail and transport nodes and a local population that thrives on sport.

“It also makes sense economically as it would enable Council to bring forward and value-add to the already endorsed Logan Central Civic and Community Precinct Plan.”

Council’s study, led by industry experts, did modelling across the city based on the dimensions of the Coomera Indoor Sports Centre.

That venue was built for netball and gymnastics at the 2018 Gold Coast Commonwealth Games and has since been reconfigured into a multi-sports and community facility.

The study found there was significant demand within the local community for more indoor sporting facilities in the city.

Sporting trends and participation rates were also examined while access to transport and accommodation were taken into account.

The City of Logan was not included when 2032 Games organisers initially allocated sports to venues across South East Queensland including Brisbane, Gold Coast, Moreton and Redland council areas.

Cr Power said community benefit would be significant as sporting facilities in the city were stretched.

“I’ve made no secret of my desire to secure world-class venues and associated infrastructure to support our population growth,” he said.

“We understand Games organisers have a huge job ahead of them and their plans are already underway.

“But we just hope they can give some more thought to ensuring the City of Logan doesn’t miss out on being part of the Games action and legacy.”

Council will now conduct a feasibility study and business case into the proposed location, which can’t be made public at this stage because of possible commercial considerations.

The report will be considered at the next Ordinary Council meeting on Wednesday, August 24.

City of Logan Mayor Darren Power says it makes sense to construct
a multi-purpose indoor venue in Logan Central, which hopefully will tap into
the Olympic excitement across…….

City of Logan Mayor Darren Power says it makes sense to construct
a multi-purpose indoor venue in Logan Central, which hopefully will tap into
the Olympic excitement across…….

LETTER TO THE EDITOR: Location of indoor youth sports complex – The Lawton Constitution