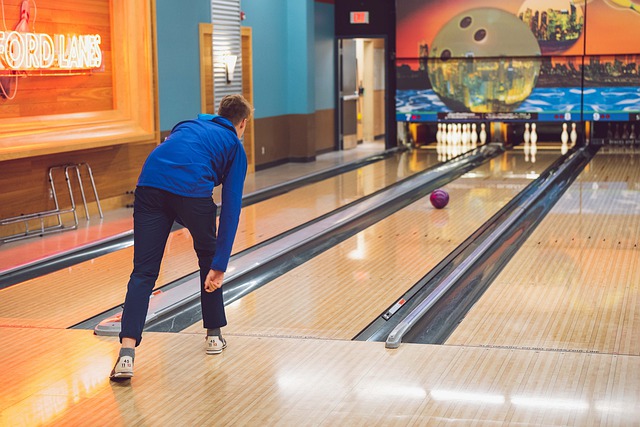 Résumé: U.S. Olympic trials for men’s and women’s track and field (2016 was the sixth time); NCAA Division I Men’s and Women’s Outdoor Track & Field Championships (2021 was the
17th time for men, 13th for women)

Westlund has led Lane County’s destination marketing (which includes Eugene) since 1996, navigating significant changes in travel trends, technology and growth in visitors to the area. She serves on the board of the U.S. Travel Association and was on the steering committee for multiple U.S. Olympic Team Track and Field Trials. The University of Alaska-Fairbanks graduate began her tourism career with the Fairbanks Convention and Visitors Bureau, and was CEO of convention bureaus in Kodiak and Juneau before coming to Oregon.

Built in 1919 for University of Oregon football, the stadium is one of the revered venues in its sport, and the sole asset of a unique destination marketing campaign.

Hayward Field will be the site of the World Athletics Championships for 10 days in July, marking the first time in history that the event, which will include approximately 2,000 athletes from more than 200 nations, has been held in the United States.

The host of the event is TrackTown USA, a nonprofit entity created to lure major non-collegiate events to the town of 178,000. The organization, which already has multiple U.S. Olympic Team Track and Field Trials under its belt, gains most of its funding from the events themselves, said Michael Reilly, the organization’s CEO.

The trials, for example, “are about a $10 million event,” he said, driven primarily by ticket sales but complemented by sponsorships, private donations, grants and merchandise sales.

Residence halls on the university’s campus will provide an athlete village, and media and event operations will take place in buildings and spaces surrounding Hayward Field.

“The university becomes a subcontractor of TrackTown with host events like this,” said Oregon Athletic Director Rob Mullens. “We take the lead on collegiate events. But we work together with all the events.”

Mullens said the school, which has hosted more NCAA track and field championships than any other college, doesn’t bid on the events as a revenue source, but as a generator of economic activity for the region. And now that a $270 million renovation of Hayward Field is complete, he expects more collegiate events to come along.