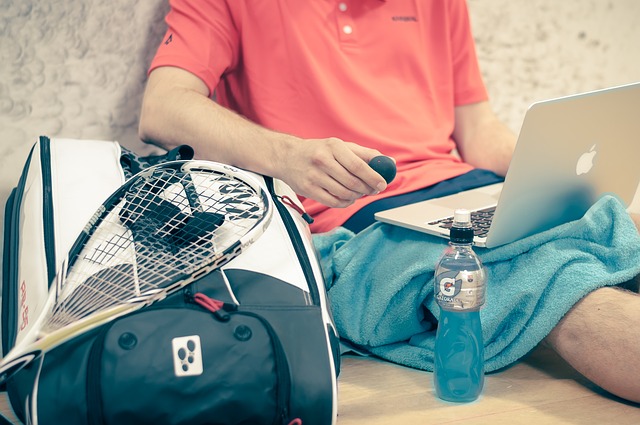 Highlands graduate Robert Foster won several titles and set numerous records on the track with the Golden Rams and at the University of Houston.

When Robert Foster began running track and field at Highlands, he wasn’t sure where the sport would take him.

With hard work and determination, it took him to championships and into the record books.

Foster made his mark on the track as one of the fastest to compete at Highlands, and he continued his winning at the University of Houston, home to some of the top collegiate sprinters of all time.

His accomplishments running in high school and college make him one of 10 inductees celebrated at the 51st Alle-Kiski Valley Sports Hall of Fame banquet May 21 at the New Kensington Quality Inn.

“This is a great feeling and a blessing,” Foster said about the hall-of-fame induction. “I thank God for this because not a lot of people get this opportunity. One of the big reasons I ran was to take advantage of the gifts the Lord has given me.”

Foster said an early influence in running was his pastor, Edward Carter, at Shiloh Baptist in Brackenridge.

“He said, ‘Robert, you have a gift and you need to explore it.’ ” Foster said. “I’ve tried many sports like baseball, basketball and football, and I kind of fell into track. It wasn’t like I planned it, and I was just fortunate enough to find it at the right time.”

Foster said his parents were also big influences as he got into track and field in seventh grade — as was his cousin, Chet Foster, Highlands’ varsity track coach during that time.

“Mr. Foster, he saw potential in me,” Robert Foster said during a 2001 interview while at the NCAA Division I track and field championships.

“’He took time after he worked with the high school kids and helped me learn how to run. He helped me stay focused. He was strict, but he helped me reach my potential.”

Foster said it wasn’t until he got his first track letter from a college towards the end of his freshman year that he fully realized he had the talent to do big things in the sport and needed to take full advantage.

He started in the long jump and high jump during an indoor track season.

“One meet, coach Foster wanted me to try running, and I ran the 200-meter dash indoors,” Robert Foster said. “My shoe fell off, and I came in last place, the first time I ran high school track.”

But better fortunes laid ahead for Foster, who won his first WPIAL individual title in the 200 as a sophomore in 1997.

He capped his high school sprinting career with PIAA state championships in both the 100 and 200 dashes.

“I’ll be honest. For me, track and field and running was just fun,” Foster said. “I enjoyed the bus rides to …….