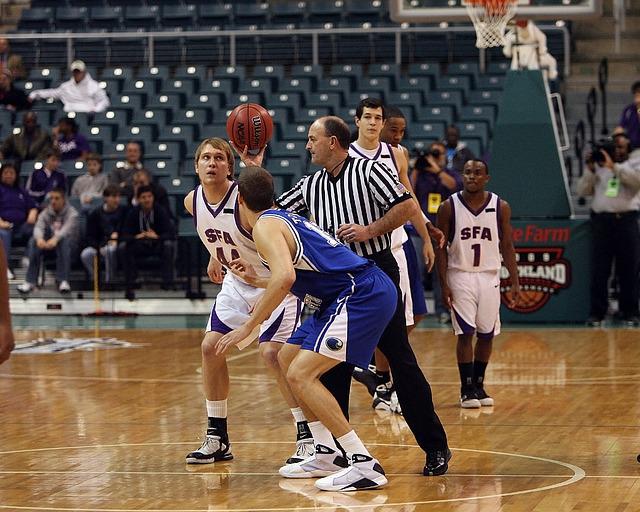 FAYETTEVILLE, Arkansas — For the first time since 2002, the USATF Combined Events Championships will be held at a different site and on a different date from the USA Track & Field Outdoor Championships as John McDonnell Field at the University of Arkansas will play host to the top American decathlon and heptathlon athletes on May 6-7.

The top three finishers in this meet who have met the qualifying standard for the World Athletics Outdoor Championships will earn a berth on Team USATF for the first global championships to be held on U.S. soil, scheduled for July 15-24 at Hayward Field in Eugene, Oregon.

Defending national champion Garrett Scantling leads the decathlon entries and will be joined by fellow Olympians Steven Bastien and Zach Ziemek as well as four other men who placed in the top 10 at last summer’s U.S. Olympic Trials.

Olympians Kendell Williams and Erica Bougard top the heptathlon field and have won three of the last four national titles between them and finished 2-3 at the Trials. Williams has a bye into the World Athletics Outdoor Championships by virtue of winning the WA Combined Events Tour last year.

Scantling was fourth at the Tokyo Olympic Games last year, missing out on bronze by only 38 points with his score of 8,611. His 8,647 at the Olympic Trials elevated him to the No. 8 spot on the all-time U.S. performer list and he leapt to No. 3 on the U.S. all-time indoor heptathlon performer list with his winning score of 6,382 at the USATF Indoor Championships in Spokane in February. He has not competed outdoors yet this year.

Ziemek placed sixth at Tokyo and Bastien was 10th, and either man could mount the victory stand in Fayetteville. Bastien was the Trials runner-up with a lifetime best of 8,485, 14 points in front of Ziemek, but the 2018 U.S. champion reversed the order at the Games by scoring 8,435 to Bastien’s 8,236.

2019 national champion Devon Williams, who was 19th at the 2017 World Championships, is returning to form and sports a PR of 8,345. NCAA indoor heptathlon runner-up Kyle Garland of Georgia put together an 8,133 effort at Knoxville a month ago and is capable of a much higher tally, while Trials fifth-place finisher Joe Delgado is opening his 2022 season with this meet and looks to better his PR of 8,161.

Kendell Williams, who is the younger sister of Devon Williams, was fifth at Tokyo to match her placing at the 2019 World Championships. She was third at the prestigious Götzis meet in addition to her runner-up finish at the Trials, totaling 19,574 points in those three competitions to finish atop the 2021 WA Combined Events Tour standings by almost 1,000 points. She earned bronze in the pentathlon at the World Indoor Championships in March and has a heptathlon PR of 6,683.

Before finishing ninth at Tokyo, Bougard had competed in four straight World Championships from 2013-19 and was fourth at Doha in the most recent edition. Her lifetime best of 6,725 came in 2018, the same year she won the first of two national titles in a row.

The fourth-, fifth- and sixth-place finishers from last year’s Trials will provide stern challenges to Williams and Bougard, along with 2022’s top scorer, Anna Hall of Florida. Michelle Atherley was fourth at Eugene last June and has improved dramatically in the javelin already this year, and Ashtin Mahler, fifth at the Trials, scored a windy 6,050 last month. USATF Indoors pentathlon champion Chari Hawkins was sixth at the Trials and this is her outdoor opener.