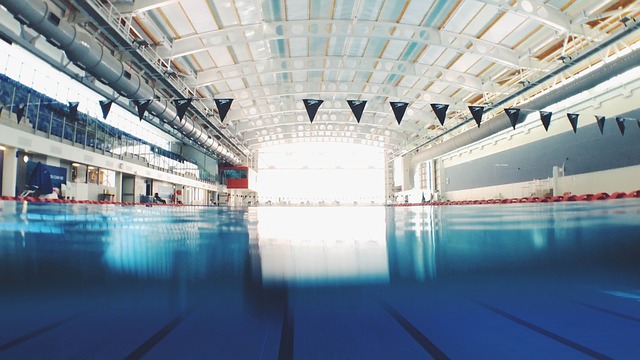 The pile will feature a main bar, 65-cover restaurant, function room, snooker room, eight-table pool hall, and eight-board darts centre, which will have a championship oche and matches live-streamed onto huge TV screens.

A former working men’s club is being transformed into a bar, restaurant and indoor sports arena expected to attract darts, pool and snooker players from across the region. Construction crews are beavering away at the building, in Barne Barton, transforming it into one of Plymouth’s biggest leisure destinations.

The pile will feature a main bar, 65-cover restaurant, function room, snooker room, eight-table pool hall, and eight-board darts centre, which will have a championship oche and matches live-streamed onto huge TV screens. There will be bars throughout the vast building and two entrances so multiple events can take place simultaneously without impacting on each other.

The building was, for years, the St Budeaux Working Men’s Club, but when the lease expired its owners decided to invest a significant amount of money to transform it into a hospitality and leisure centre capable of holding about 1,000 people over three floors. The building will be renamed Brunel View, with the pool, snooker and darts section dubbed Legends Lounge.

It is due to fully open in late August, following a six-month renovation and fit-out. During its recent time as a working men’s club many of the rooms in the 1,000sq m pile were unused including two indoor bowling greens, which have been converted into pool and darts rooms.

Brunel View will employ about 40 people. Gavin Marshall and Mike Taylor are on the management team, with Legends Lounge under the watch of Plymouth’s England international pool player Jez Graham.

Paul Stewart has been taken on as head chef, overseeing a menu that will see food served from breakfast through to dinner, with the building opening daily at 9am. Main menu meals will include the likes of beef and chicken burgers, hotdogs, mixed grill, steak and chips, pasta, fish and chips, chilli, sausage and mash, lasagne and more, with vegan options too. There will be separate breakfast, function and children’s menus.

It is expected that the restaurant will also host entertainment such as quizzes, karaoke, discos and live events, and that the function room can be hired for various celebrations. The snooker room will have two championship level tables, and alongside the pool and darts halls it is hoped the facilities will attract teams and host contests and exhibitions by top players. But the tables and targets will be for use by regular players too, with a hiring fee for the day or hour, depending on use.

A Brunel View spokesperson said: “The owners wanted to do something that has not really been done in Plymouth, let alone in this area. At a time when pubs and venues are going to the wall they have invested money to bring it back to life for the community to use.

“And this is not just a pub, it’s a family-friendly community facility. There is a huge catchment area of about 13,000 people in St Budeaux and Barne Barton, and if you include West Park and Crownhill it’s about 20,000. But it is also only one minute from St Budeaux train station and on bus routes. There will be nowhere like this in terms of fit out and size. We expect it to …….