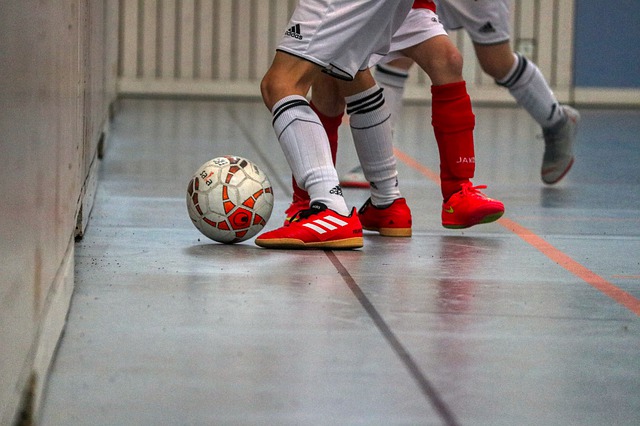 SAULT STE. MARIE — Indoor track meets may be in short supply in the Upper Peninsula, but Manistique was among eight schools to take advantage of an opportunity to compete here Friday.

The Emeralds also held their own by placing fourth in both ends of the Lake Superior State University Large School Yooper Invitational inside the Norris Center.

“I expected it to be a little harder on a 200 track, but it ended up being my best time,” he said. “I had a pretty good start. Our team can definitely build off this. In the 1600 relay, we were kind of tired in the beginning, but picked it up as the race went on.”

The Alpena girls also won with 106 points. They were followed by Sault 76, Indian River Inland Lakes 63 and Manistique 49 1/2.

Manistique opened by winning the 3200-meter relay in 11 minutes, 34 minutes, 36 seconds, more than three seconds ahead of the field.

“We’re pretty happy with our time,” said sophomore Emma Jones, who led off that relay. “We still have snow on our track. We’ve been working on our handoffs inside, which is not the same, especially on a 200-meter track. It feels like you’re going faster. It’s pretty important for us to get this meet in because we haven’t been outside. This is the first time many of us have been in our events this year. It was good to see different competition today. This is definitely pushing us to our new potential.”

“It was an awesome feeling to win it,” she said. “We went into it not knowing what to expect. That was a real good starting point for us. Emma and I had a real good handoff, but overall we were a little shaky. Our athletic director (Nate Zaremba) has been scheduling meets to need to reach the next level. We’re excited about going downstate for the first time. We’re hoping for nice weather down there.”

“I think today was a good first showing,” said Emeralds’ coach Amy Nixon. “In the first meet of the year, you never know what to expect, and we had some girls step up. Some of the new girls stepped into events which others couldn’t. We’re proud of them for being willing to do that. Now we know what the girls are capable of doing. It’s fun to compete again.”