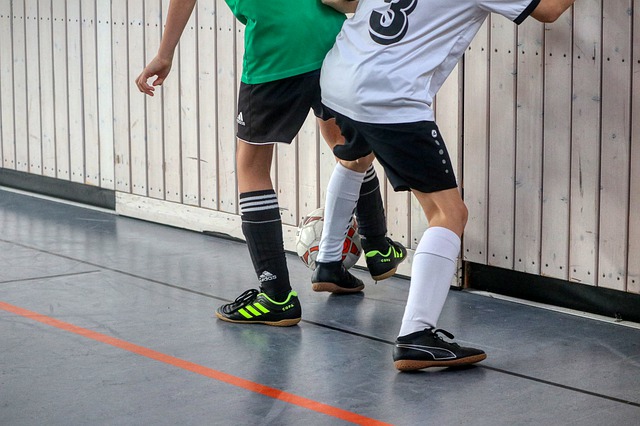 East Carolina athletics, in conjunction with the Pirate Club, has revealed its $60 million ‘Pirates Unite’ capital campaign. The campaign is set to feature a series of projects according to a web page on the ECU Pirate Club website, including a multipurpose indoor practice facility, a renovation to Minges Coliseum, a baseball building expansion inside Clark-LeClair Stadium, a new women’s swimming and diving locker room, an auxiliary weight room, expansion of the Williams-Harvey Teams Sports Building, and specific sports giving, as well as an athletics excellence fund.

“Pirates Unite: The Campaign for Comprehensive Excellence, is a bold, $60 million fundraising campaign that was initiated to create an opportunity for donors to partner and invest with ECU Athletics and the Pirate Club,” ECU athletics director Jon Gilbert said. “This campaign will provide critical funds, essential training spaces that will transform the experiences of our student-athletes and make an impact on our program’s ability to succeed.”

The biggest news of the campaign, and potentially the worst-kept secret in the city of Greenville, is the indoor practice facility. Rumors have circulated for months that the facility would be included in the campaign. According to the website, it will be a 101,000 square foot enclosed, climate-controlled, steel structure featuring a 120-yard synthetic turf football practice field. The facility is also expected to possess garage doors where the football team can enter and exit quickly in the event of a pop-up thunderstorm. The facility will be located adjacent to the current Cliff Moore Practice Facility, which is entirely outside. While its primary use will be football, other teams will have access to the indoor facility as well.

Also included in the campaign is the new auxiliary weight room for ECU athletics teams. All 18 varsity sports, along with cheerleading, currently work out in the Murphy Center facility. The new gym, over by the baseball stadium and the Olympic sports complex, is already undergoing construction. It will be 7,000 square feet and feature a nutrition bar, indoor turf training area, additional strength coach offices, and more. All of the money for the weight room has been raised, so construction has already started.

The baseball building expansion, which has been a vision for ECU head coach Cliff Godwin for a number of years now, will see a new facility added onto the current stadium down the left field line, featuring a renovated and enlarged players locker room, more player development areas, a coaches locker room, coaches offices, and an open air, covered party deck for fans.

Minges Coliseum, home to the basketball teams and the volleyball program, will also be getting a facelift. There will be new chairback seats on one side of the lower bowl, as well as new bench seats, and improved courtside seating.

The women’s swimming and diving locker room, which hasn’t been renovated since 1968, will be completely redone. The 2,400 square foot space will feature 35 private lockers and a private shower area, among other things.

There will be additional offices, rooms and lockers added to the Williams-Harvey Teams Sports Building.

Fans can give directly to each project, or sport, on the ECU Pirate Club website.