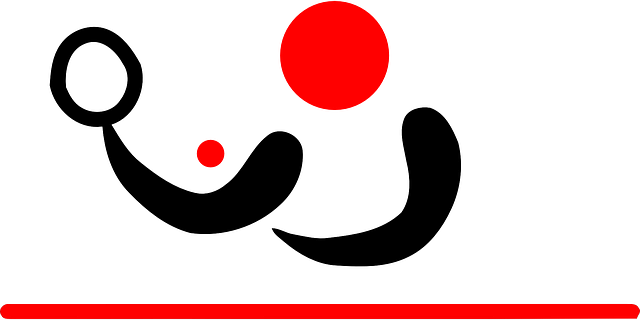 MITCHELL — If there was ever a young star in the making, it’s Owen Raml in the swimming pool.

The 13-year-old Dakota Riptide swimmer has not only found his niche but realized his performances in the pool could be the start of a career with a longstanding impact.

Throughout the past year, Raml has set five South Dakota state records, four of which are still intact. On July 9, 2021, at the Sanford Power Invite in Sioux Falls, Raml set the state record in both the long course 200M butterfly (2:44.39) and the 400M individual medley (5:38.19). During the Den Herder Law Veterans Invite in Yankton on November 14, 2021, Raml also set the state record for the short course 400M individual medley with a time of 4:45.94.

Raml claimed the South Dakota 500 freestyle record as well, but that would not stand for long as his good friend Owen L. Muller from Watertown regained his spot in the record book after his 500 freestyle performance on February 25.

The one record that currently stands as of one Raml’s most exciting feats in South Dakota history is his 200 freestyle record, which he earned on December 18, 2021, at the H2O Invite in Sioux City, Iowa. In a time of 1:54.68, Raml earned another spot in the record books, but this one had a little more meaning to it, as he surpassed former Aberdeen swimmer and current Olympian Michael Andrew.

Most recently, Andrew helped the United States hoist a gold medal after his 4×100 medley relay team managed to set a world record at the 2021 Tokyo Olympics. As Raml understands the magnitude of breaking a swimming record that was once held by a man that has now helped bring a gold medal home, he said moments like that are only the start of his long career ahead.

“It feels good, to just have started where I did and to see myself getting better,” Raml said. “I understand that what I’ve done is just the start and I have to keep working hard to achieve some bigger things. I just want to keep swimming faster and faster.”

Owen Raml practices in the pool during a Dakota Riptide morning practice at the Mitchell Recreation Center on Wednesday, June 15, 2021.

As the young swimmer hopes to tear down more records, Dakota Riptide Alumni coach Ethan Huber said Raml understands so much at a young age, especially the leadership perspective, that will help propel him forward and help him achieve even more than he actually realizes at this age.

“What I think speaks more to who Owen is as an athlete is that he’s not only physically gifted, but he has the mentality of a successful athlete,” Huber said. “You can tell how excited he is to be in the water with his teammates and how willing he is to be a leader. It’s tough to get young kids, as special as he is, to understand how they’re impacting those around them, be willing to lead and still be down to earth, because he handles himself like just another kid in the pool.”

Starting off his swimming career during the indoor season of 2018, Raml began practicing like any other young swimmer, in the slower lane. As time went on, he gradually moved up and found himself posting top-five finishes in the 200 freestyle and 50 butterfly during his first Midwest Regional swim meet.