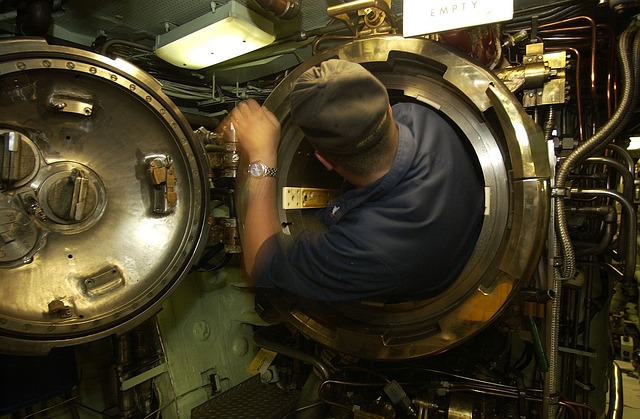 
The Big 12 Indoor Track and Field Championships are headed to Ames this weekend as the Cyclones are prepared for the biggest stage of the indoor season.

The Cyclones are coming off a great showing at the Snowshoe Open and the Arkansas Qualifier, where there were plenty of headlines.

Two school records were broken at the Arkansas Qualifier courtesy of the men’s distance medley relay team and Wesley Kiptoo. Their performances during the meet put them in a prime position to make the NCAA Indoor Championships that will take place in March.

As for the Big 12 Indoor Championships, Iowa State will be hoping to put together its best performances as both the men and women have been exceptional. Each meet has had more positive outcomes than negative for Iowa State, and they will hope to continue that trend this weekend.

Last year, Texas swept the men’s and women’s indoor titles, but Iowa State has a fighting chance with the way the Cyclone athletes have been performing. Frank Hayes is coming off of back-to-back wins; Wesley Kiptoo recently shattered ISU’s indoor 3k record.

Kiptoo will certainly be one to watch as in the winter; he was included in the Bowerman Watch List, the sports’ most prestigious award. Kiptoo has been nothing short of great for the Cyclones, and his performances speak for themselves.

The Cyclones will be in for a very competitive meet as two men’s teams rank in the top five in the latest U.S. Track & Field and Cross Country Coaches Association top-25. Reigning champions Texas are ranked at number three, and Texas Tech has been placed fifth in the rankings.

As for the women, Texas is ranked first in the USTFCCCA (United States Track & Field and Cross Country Coaches Association) rankings, with Texas Tech placing sixth and Oklahoma State 21st. It will be a competitive day for both the men and women Cyclones but nothing that the team is unprepared for.

The competition will begin at 10 a.m. Friday at Lied Recreation Center with many events wrapping up at 8:30 p.m. The event will pick back up Saturday, with events set to begin at 11 a.m. and set to close at 5:25 p.m.