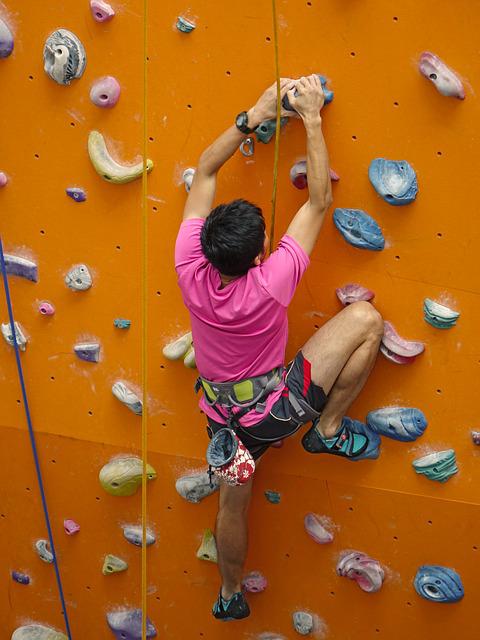 After Leona Cheng tested positive for the coronavirus late last month, she was told to pack her bags for a hospital stay. When the ambulance came to her apartment in central Shanghai to pick her up two days later, no one said otherwise.

So Ms. Cheng was surprised when the car pulled up not to a hospital but to a sprawling convention center. Inside, empty halls had been divided into living areas with thousands of makeshift beds. And on exhibition stall partitions, purple signs bore numbers demarcating quarantine zones.

Ms. Cheng, who stayed at the center for 13 days, was among the first of hundreds of thousands of Shanghai residents to be sent to government quarantine and isolation facilities, as the city deals with a surge in coronavirus cases for the first time in the pandemic. The facilities are a key part of China’s playbook of tracking, tracing and eliminating the virus, one that has been met with unusual public resistance in recent weeks.

Footage circulating on Chinese social media on Thursday showed members of one Shanghai community protesting the use of apartment buildings in their complex for isolating people who test positive for the virus. Police officers in white hazmat suits could be seen physically beating back angry residents, some of whom pleaded with them to stop.

China’s leaders have said that the country, unlike most of the rest of the world, cannot afford to live with the virus because it has a large and vulnerable aging population. But China’s zero-tolerance policy — in which anyone who tests positive is sent to a hospital or isolation facility, and close contacts are placed in quarantine hotels — is becoming both a logistical and political challenge as officials face more than 350,000 cases since the start of the current outbreak in March.

As of April 9, Shanghai had converted more than 100 public venues, including public schools and newly built high-rise office buildings, into temporary facilities called “fangcang,” or square cabin, hospitals. They are intended to house more than 160,000 people who have tested positive for the virus, officials said last week.

The protests on Thursday, at the Zhangjiang Nashi International apartment complex in Shanghai’s Pudong district, broke out after the developer notified 39 households that they would have to relocate because officials would turn nine buildings into isolation facilities, the developer said in a statement.

When Ms. Cheng first arrived at the exhibition center, it felt vast, cold and empty, she said in a phone interview. Ms. Cheng, who is a student in her early 20s, also wrote about her experience on Chinese social media.

The fluorescent lights were glaring but she tried to get some rest. She woke up the next morning to find her hall suddenly crammed with people.

There was no tap for running water and no showers, Ms. Cheng said, so each day she and others would crowd around several fresh water machines, waiting to fill up the pink plastic wash basins they had been given. The portable toilet stalls soon filled with so much human waste that Ms. Cheng said …….