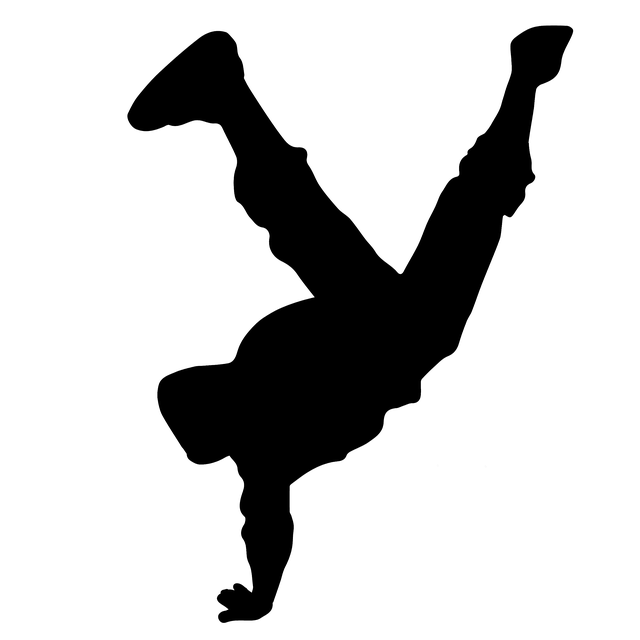 Jenn Suhr is congratulated by her husband and coach, Rick, after winning the women’s pole vault in the Olympic Stadium at the 2012 Summer Olympics in London on Aug. 6, 2012.
AP file photo

A tour of the Chautauqua Sports Hall of Fame on West Third Street in Jamestown reveals several noteworthy pieces of Jenn Suhr memorabilia.

On one wall is the front page of the OBSERVER, dated Aug. 19, 2008, which features a huge photo of the Fredonia native after she won a silver medal in the pole vault at the Beijing Olympics.

On the opposite wall are three posters of her in the run-up to and the aftermath of her gold medal-winning performance at the 2012 London Olympics; a framed 8-by-10 photo; and a “Gold Medal Tour” T-shirt.

In the span of four years, Suhr had literally and figuratively cleared every goal she had set for herself.

Thursday she announced on social media that she was retiring.

“It. Is. Official,” she wrote. “I say goodbye, not with a heavy heart, but with an enthusiasm that fills my heart and soul. This small town girl is ready for some small town living.”

The quote was followed with a red-heart emoji.

The 2000 Fredonia Central School graduate gave everything she had to her sport.

Jenn Suhr clears the bar to win gold in the women’s pole vault in the Olympic Stadium at the 2012 Summer Olympics in London on Aug. 6, 2012.
AP file photo

Reading Suhr’s “goodbye” only reaffirmed what an incredible career she had.

Consider her accomplishments as noted in her post yesterday:

¯ Captured 17 U.S. championships, a feat no other American pole vaulter has ever done.

¯ Claimed the 2013 World Athletics Championships silver medal, and the World Athletics indoor gold medal in 2016, the latter of which was won without a single miss in the competition.

¯ Set 12 American records and became the first American woman to break both the 16-foot and 5-meter barriers.

Jenn Suhr poses with her gold medal for the women’s pole vault in the Olympic Stadium at the 2012 Summer Olympics in London on Aug. 7, 2012.
AP file photo

¯ Broke the world indoor record with a clearance of 16 feet, 5.5 inches at the USATF Indoor Championships, a mark that still stands.

¯ Is the owner of three of the five highest-ever women’s pole vault clearances indoors as well as nine of the top 20 clearances by American women outdoors.

¯ Was named Pole Vaulter of the Decade by Track & Field News, and The Buffalo News named her as Western New York’s greatest-ever female athlete across all sports.

Not bad for a woman who didn’t take up the sport until 2004. Five years later, she was inducted into the Chautauqua Sports Hall of Fame.

Fellow enshrinee, Nolan Swanson, who was an All-American runner at Wake Forest University in the 1990s and world cross country championship qualifier as a professional, didn’t mince words when he told me 10 years ago that “we’ll never” see a gold medalist in Chautauqua County again.